We’ve saved the best for our final post in our Japanese Bento series… kyaraben!

Character bento, or kyaraben, are famous for their style, originality, fun and creativity. Initially created to entice children to eat their lunch, kyaraben focus on the concept of “kawaii”, or cuteness, to present a well-balanced meal in a convenient, portable bento box.

Kyaraben come in an endless variety, all depending on the creativity and wherewithal of the maker. The simplest kyaraben showcase cars, trains, airplanes, stars, hearts and flowers. As the kyaraben artist makes more sophisticated bento, they add cute animal shapes to the bento, including grinning panda bear patties, smiling penguin rice balls, octopus-shaped sausages with flapping arms, porky pigs and small rabbit-eared eggs. 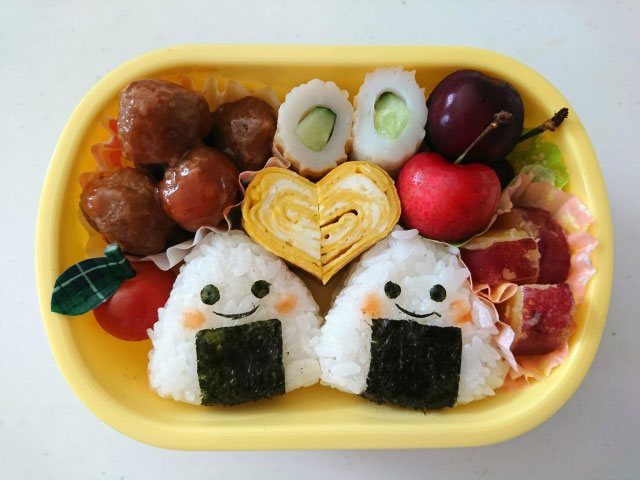 The most popular types of kyaraben, in Japan and internationally, are ones that showcase characters from Japanese anime and manga as well as from Western animated TV shows and movies. Imagine eating a nutritious lunch with Hello Kitty or Gudetama! And how about Doraemon and Pikachu, stacked with fried chicken and sausages! And let’s not forget Totoro and Anpanman on a bed of fried rice surrounded by colorful carrots and edamame! And for kids who love American cartoons, Disney’s Tsum Tsum characters and Winnie the Pooh are big favorites! 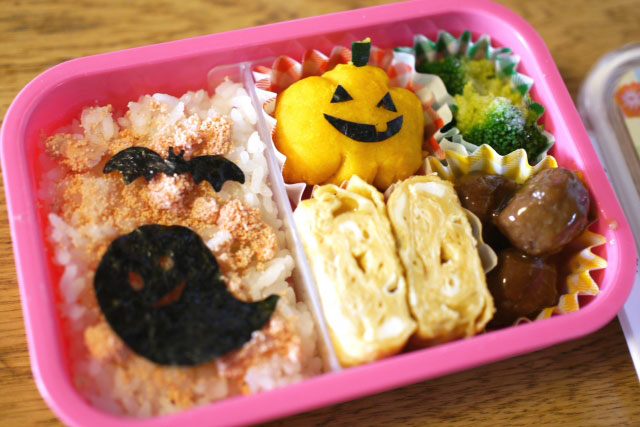 Kyaraben artists use both everyday kitchen tools along with special tools made for creating character bento. Plastic wrap is generally used to shape rice balls, but special shapes can also be made using rice molds. Vegetables can be julienned with a sharp knife and also cut into flowers, stars and clouds using miniature veggie cutters. And meats, poultry and seafood are served in bite-sized pieces. Rice and other items are decorated with cutouts of nori seaweed or with designed using powdered seaweed sprinkled through stencils. So elaborate are kyaraben designs that numerous books have been published and popular blogs such as Little Miss Bento are visited by foodies from all over the world!

Ready to try your hand at kyaraben? Check out our ideas for these beautifully-shaped fun bento. And as always, be sure to share your pictures with us! 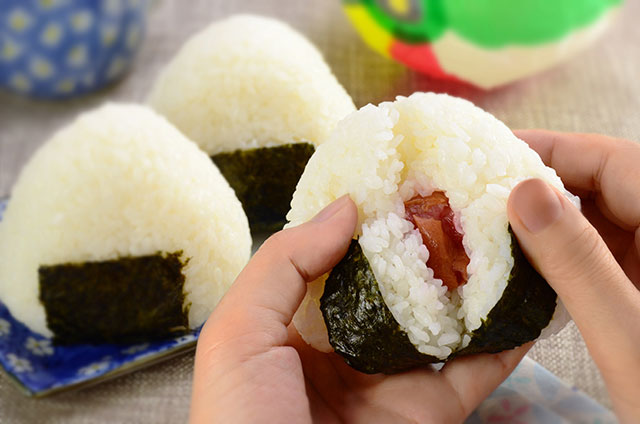 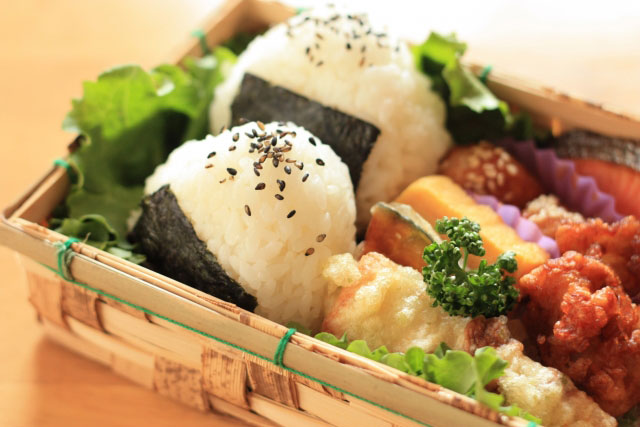 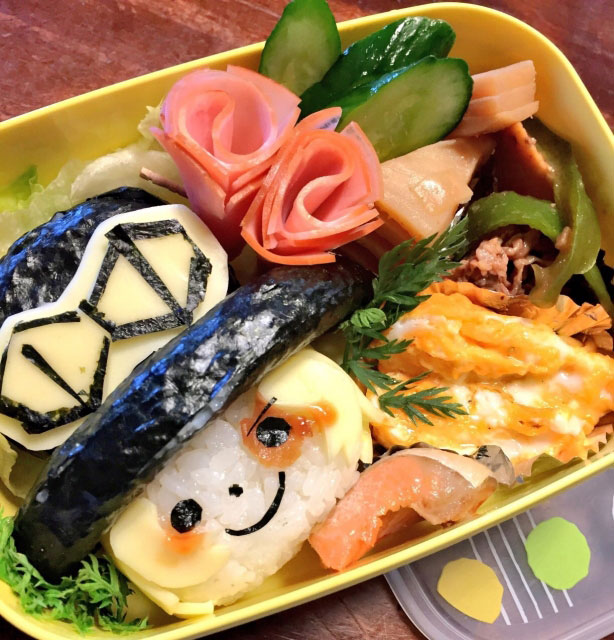