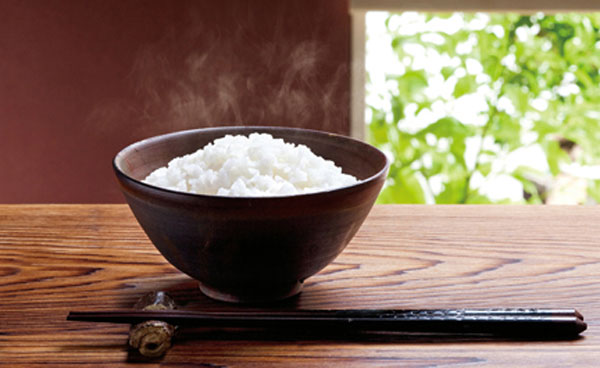 Shhh! When your favorite grain isn’t being served steaming hot in a bowl or wrapped snugly in a sheet of nori, this modest staple can be found in places you might not expect, secretly turning water into wine! 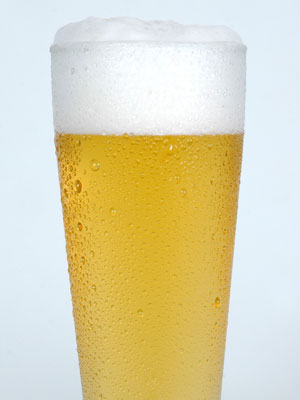 Sake is no secret, but did you know about Rice Beer? More than 15% of all the rice produced locally in the U.S. is used to brew beer. When first generation German-American immigrants like Adolphus Busch, Adolph Coors and Frederick Miller built the American beer industry in the late 19th century, they were searching for ways to adjust their beers to the American palate. We were not ready for the heavy, full-flavored malt taste that was the trademark of the European beer; we preferred a lighter, crisper brew, and ingredients like rice and corn were perfect for the recipe.

Today, even the aficionados at the craft breweries are embracing the use of rice as a way to achieve that delicate balance of lightening the body and cutting down some of the maltiness of lager. Rice is widely recognized as the key to producing complex, full-flavored beers that can have a subtle fruitiness and a bright finish.

Still more on rice drinks–with all the alternatives to cow’s milk available today, 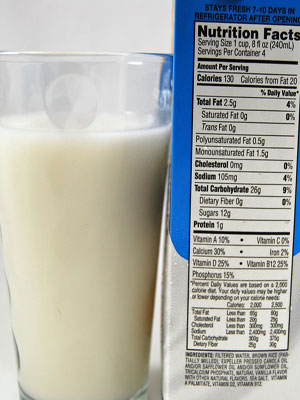 the one that I like is made from rice. Rice Milk is advantageous for what it doesn’t contain; no cholesterol and saturated fats, no lactose for the lactose intolerant. Allergies to rice are rare, making this milk one of the safest alternatives to animal milk. It is not a great source of protein and does have more calories per cup than almond or soy milk (about 113), but it is formulated to contain adequate levels of calcium, vitamin A and vitamin D. It is a milk that is very palatable and easy to drink, making it unnecessary to  mask it with sweeteners, although these are also available.

If you like sweet milk, there’s nothing better than Horchata, a traditional Latin American beverage that originated from Spain, made with rice. It’s really not a milk at all–it just 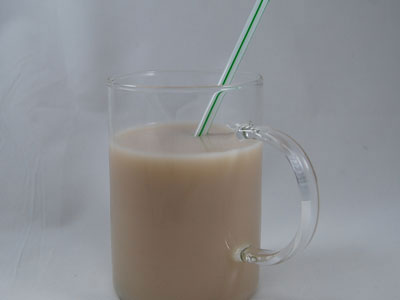 resembles one because of the milky color which comes from the ground rice, nuts and seeds, sweetened with sugar and flavored with lime and cinnamon. As exotic as that sounds, Horchata can be found sold by street vendors in Mexico, and you can sample it at most Mexican restaurants.

How about Rice Bread? Even though it sounds like 2 staples that don’t belong together, a lot of breads, cakes, pastas and even tortillas that are traditionally made from wheat are being made from rice flour these days. And since rice does not contain glutens, it’s a 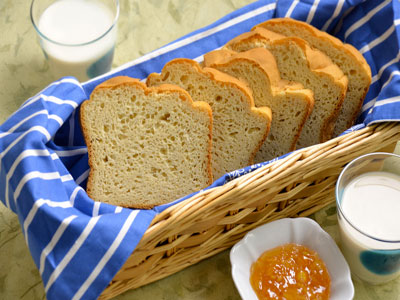 fantastic alternative for those with gluten allergies. Rice flour also has the advantage of being lower in calories than wheat, and is nutritionally better for you, especially if it’s made with brown rice. Breads made from rice flour tend to have a soft, springy texture that brings out the natural sweetness of  the rice when you chew it. This texture and shape seem to hold up better when frozen or defrosted in a microwave, where wheat flour breads can become tough and shapeless when subjected to temperature changes.

And jam for that bread? Yep, you guessed it–Rice Jam takes advantage of the distinct sweet flavor of the rice that occurs with a fermentation process, without the addition of any extra sugar. If you’ve tasted a Japanese sake called amazake, the flavor is very similar. Korea has also developed a Rice Jam, which is a lot healthier than regular jam because of the lower sugar content, resulting in a better taste for the real fruit in the jam.

Who knew rice had so many secret identities? Long regarded as a “super food”, rice is more powerful than we know!