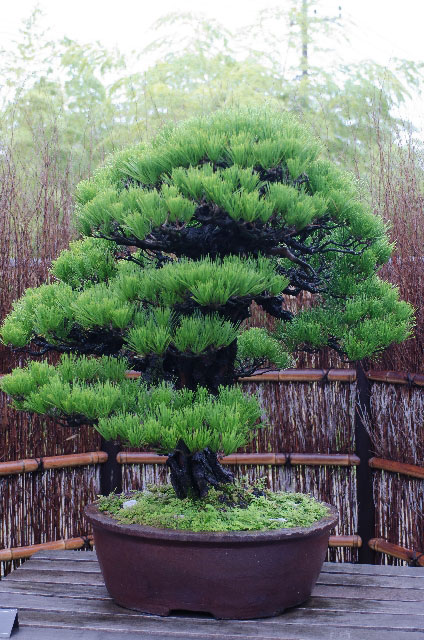 When people first learn about bonsai, they are often surprised that it is considered a form of art, rather than gardening. Bonsai, for many, is an object, a tiny potted tree, one that is cared for just like any other potted plant. But true bonsai is an activity, one that is undertaken for many years, with patience, sensitivity and nurturing.

Bonsai trees are not stunted or pruned into an artificial shape. Just as a painter works on a canvas or a sculptor works with bronze, bonsai artists work with the living structure of a tree, cultivating and coaxing it into its final beautiful form. Bonsai artists respect the dignity of each living organism, working with it over the years to help focus its growth and character.

Depending on the artist’s vision, the trees can grow to be a few feet tall or be shaped into the tiniest miniatures, and be cultivated into balanced, natural, shapes. The most popular varieties of trees and shrubs used in bonsai are pines, whose leaves are evergreen, maples, whose leaves change color in autumn, flowering cherry or plum trees, and fruit-bearing trees, like the quince and persimmon. Regardless of the tree chosen, a beautiful and well-suited container is always considered part of the entire piece. 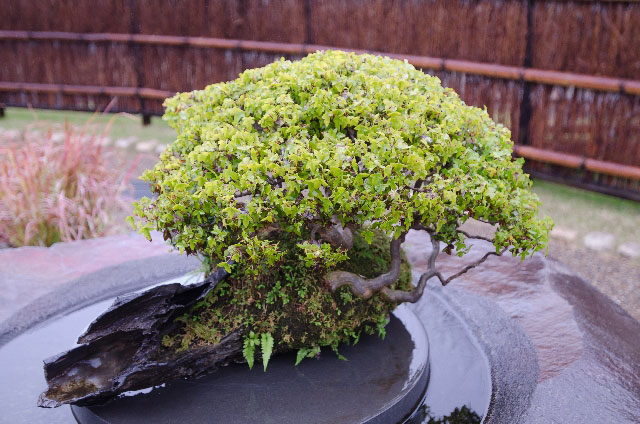 Bonsai cultivation has a large global following. While originally a Japanese art, the World Bonsai Friendship Federation has done much to promote the exchange of ideas, designs and culture across the globe. Every few years, they host a World Bonsai Convention, with the next one to be held in April 2017 in Japan, at the traditional birthplace of bonsai, in Saitama City at the Omiya Bonsai Village.

Bonsai has an interesting history. It was originally a hobby for aristocrats and priests during the 14th century. As bonsai art spread into mainstream Japanese culture, more 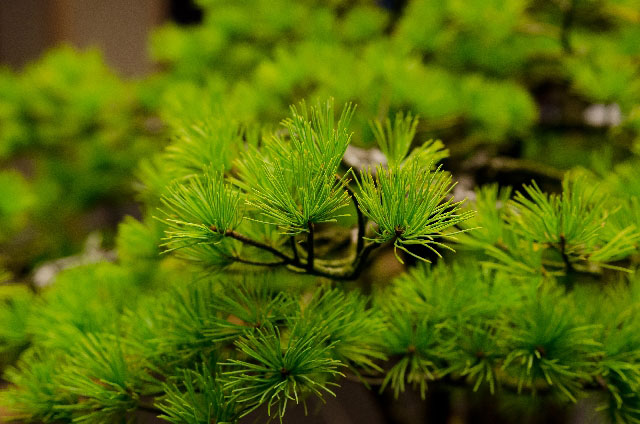 people began creating these small trees, and, in the early 19th century, when Japan opened its doors to the world, many visitors from Western countries began growing bonsai. After World War II, the art of bonsai spread even more, as large-scale exhibits were staged and the trees were given as gifts between nations.

In modern times, creating bonsai doesn’t require a visit to Japan. There are many resources for growing your own tree from seeds, learning how to develop the best environment for the plant with the proper mesh screens, how to reveal the trees’ most beautiful shape through pruning and wiring, and how to enhance its growth through watering, feeding and fertilizing. Bonsai clubs are a great place to start!

Do you have a bonsai that you love? Are you part of its creation, or was it handed down to you, generation to generation?