In the western part of Japan’s Honshu Island, Hyogo Prefecture encapsulates the beauty and grandeur of ancient and modern Japan, its natural beauty and its famous cuisine.

Hyogo Prefecture cuts across the Kansai region of the island, with its northern coastline bordering the Sea of Japan and its southern one the Seto Inland Sea. Mountains dot the central interior of the prefecture and contribute to the area’s natural hot springs and caves. 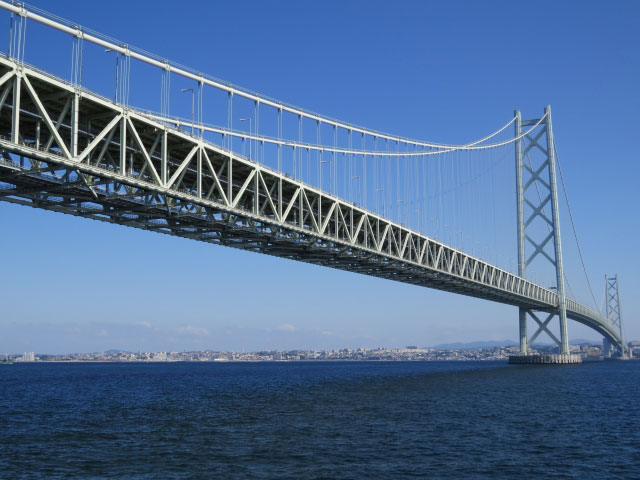 Kobe is the capital city of the prefecture, home to famous kobe beef, sake breweries, excellent seafood and the Luminarie Festival, held in December at the Higashi Yuenchi area to commemorate those who perished in the 1995 Great Hanshin Awaji Earthquake. Kobe is Japan’s second largest trading port after Nagoya, and along with bustling shopping, is part of the Keihanshin District, a high-end resort and tourism area including Kobe, Osaka and Kyoto. The Arima Onsen, founded in the 8th century by Buddhist monks, is a major draw, as is Mt. Rokko, standing 3,054 feet high, where indigenous Kiso and Tokara horses pasture on the mountain’s plateaus.

South of Kobe, into the Seto Inland Sea, lies Awaji Island, connected to the mainland by the Akashi Kaikyo Bridge. This bridge is the world’s longest suspension bridge, measuring 12,832 feet long with two bracing towers located approximately 6,270 feet apart. The bridge is lit every night, affording amazing views from Mt. Rokko. Awaji Island is the largest island in the Seto Inland Sea, with beaches and hiking trails, along with a unique feature called the Uzushio. Here fast tides swirl near the coast, causing whirlpools of all sizes! 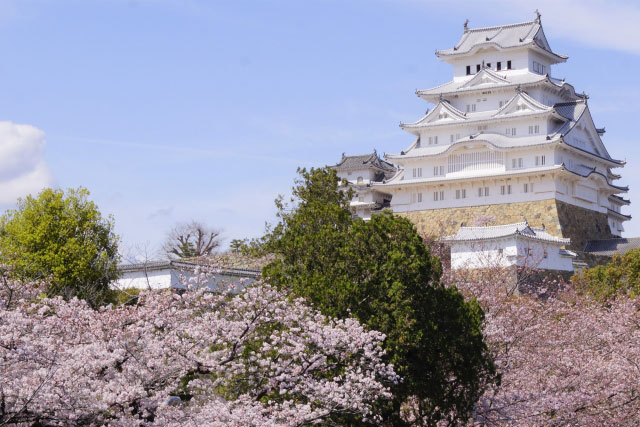 Traveling counter clockwise around Hyogo Prefecture, it’s easy to visit Himeji Castle, a UNESCO World Heritage Site and one of the premier examples of medieval Japanese fortified castles. The bright white castle resembles the shape of a heron with wings spread and is beautifully preserved. The castle architecture focuses on defensive strategies, showcasing multiple gates that create bottlenecks for advancing enemies, fortification walls with oval, rectangular and triangular holes from which specific weapons could be shot and skirt-like sashes at windows through which hot oil and sharp rocks could be thrown. For all of its warlike fortifications, Himeji Castle is now the site of the Himeji Castle Cherry Blossom Viewing Fair in spring, the Himeji Castle Festival in summer, the Moon Viewing festival in autumn and a famous Ceramics Market. Visitors also tour nearby Mt. Shosha, with its 1,000-year-old temple and the Kōko-en Garden, with its reproductions of Edo Period buildings.

Towards the northern part of Hyogo, the Kinosaki area boasts numerous ryokan and onsen, as well as a basalt mass 214 feet long with deep caves left over from cooled lava flows. Overlooking this picturesque area is the Onsen-ji Temple, founded by the Buddhist saint Dōchi Shōnin in the 8th century. From this temple, as numerous statues of Kan’non, the ancient Japanese Goddess of Mercy, look down over the area. Takarazuka in the southeastern part of prefecture is also famous for its Kiyoshikōjin Seichō-ji Temple, where legends of Kōjin-san, the God of Fire, abound and where visitors come to ensure good luck in their endeavors. 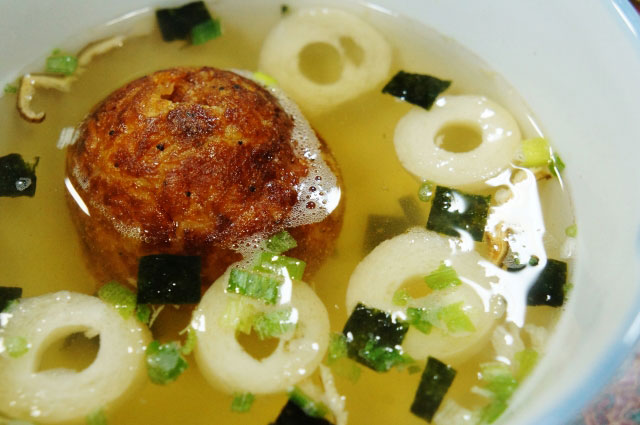 No matter where you are in Hyogo, small and large restaurants provide incredibly diverse Japanese food, from succulent kobe beef to the signature dish of the prefecture, akashiyaki. Akashiyaki are eggy octopus balls, similar to takoyaki, but served with a savory dashi broth and without sauce. Akashiyaki are made with eggs, green onions, ginger, a small amount of flour and pieces of diced octopus, often from the Futami area, where the species are known for their succulence. Akashiyaki are prepared similarly to takoyaki on a special molded pan heated over a wood fire, and are served slightly underdone on a sloped wooden cutting board. When eating akashiyaki, the dumplings are scooted from the cutting board into a warm umami-rich dashi broth. On a cold day, akashiyaki fill the belly and warm the soul!

And as always, be sure to share your comments below!