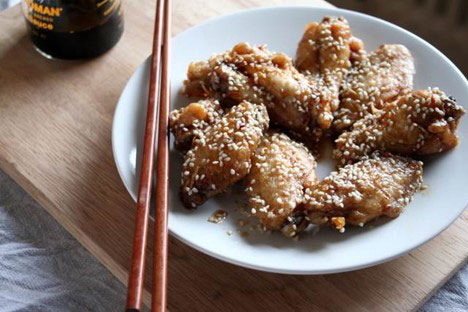 Nagoya is famous for many types of street foods, including hitsumabushi (grilled eel on rice) and various udon and flat noodles, as well as a delicious fried chicken dish called Tebasaki Karaage.

If you’re familiar with Japanese dishes, you might be familiar with a version of karaage that is bite-sized pieces of marinated chicken. Tebasaki karaage however, uses the whole chicken wing, bone and all, and each piece is deep-fried before a sweet, sticky glaze finishes off the dish. Tebasaki translates to “wingtips”, which refers to the cut and the name of the dish. If you love chicken wings, this Japanese style of the famous dish satisfies that same meaty craving.

The dish is said to have originated in the 1960’s at the restaurant bar “Furaibo” when there was a shortage of the usual karaage meat, and wings were offered instead. Believe it or not, the wings were originally discarded as livestock feed, but this happy accident turned the dish into a fan-favorite at many eateries across Nagoya, as well as all over Japan.

Each wing is deep fried without batter and coated in a sweet and salty sauce. Even though the dish is not breaded and has no formal crust, the wings are usually double dipped into the fryer and the skin fries to a crisp. Once coated, it is finished with spices and sesame seeds resulting in a crispy and juicy dish.  Sounds delicious right?

The sauce is similar to a teriyaki sauce, but flavored with ginger and garlic. This mixture is simmered until it is rich and sticky to coat the deep-fried chicken. It is recommended to dip the chicken wings as soon as they are removed from the hot oil. This method allows the sauce to caramelize without making the wing soggy.

The wings retain their crisp for a half hour, and many people will fry the chicken once and wait for the second deep-fry until they are closer to eating the meal. Serve with a cold beer, cabbage leaves, veggies, cucumbers, or celery sticks.

If you’re looking to make this dish at home, check out this video from No Recipes:

Where You Can Find Tebasaki Karaage

Let us know if you try any of these restaurants or make this dish at home by tagging Zojirushi on your photos with #zojirushi on Twitter, Facebook or Instagram! 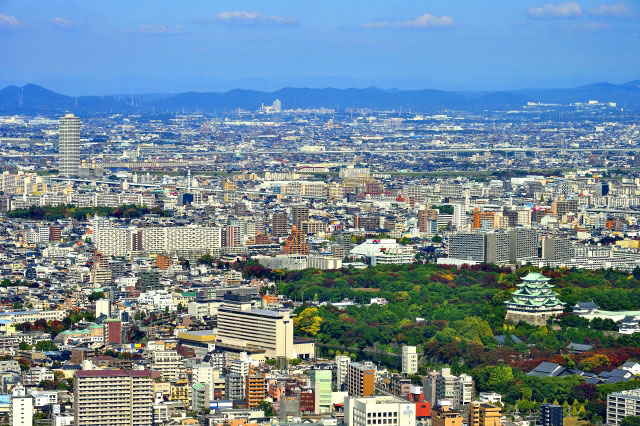 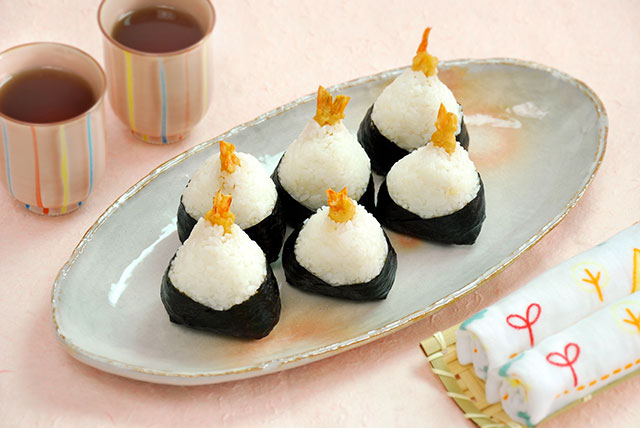 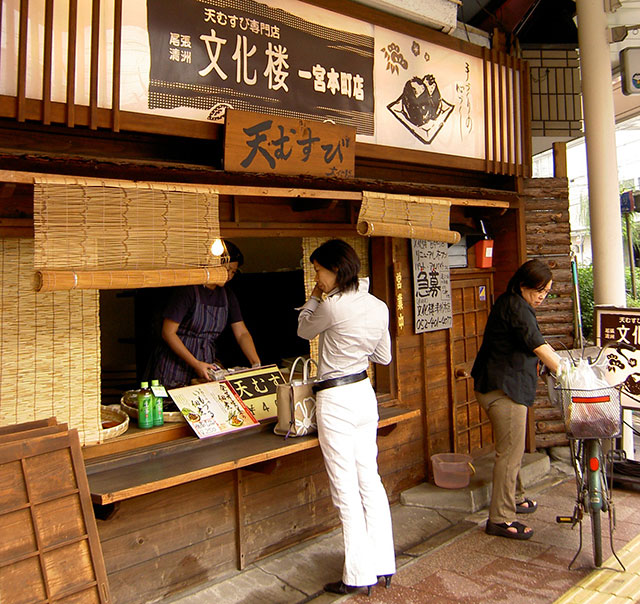