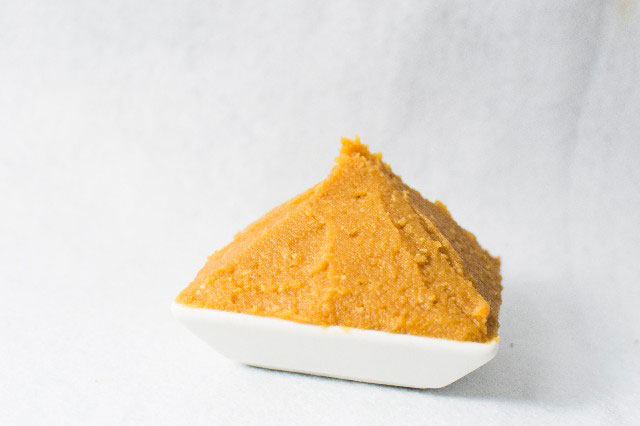 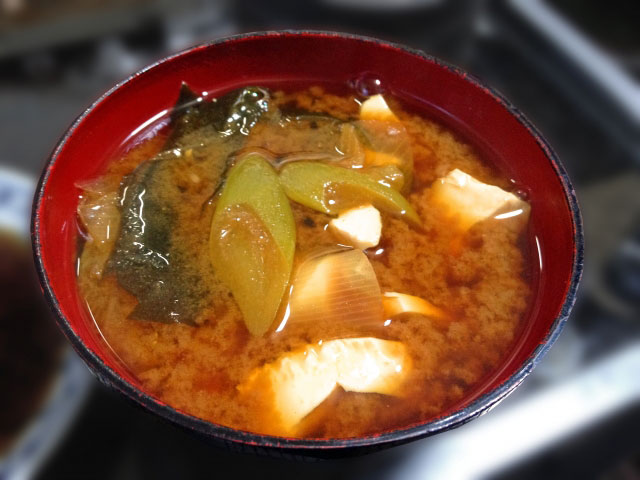 One of our favorite recipes using miso is Beef Miso and Rice on Salad Leaf. The miso is used to impart a rich flavor to the sautéed ground beef and rice! Try it and tell us how it worked for you.