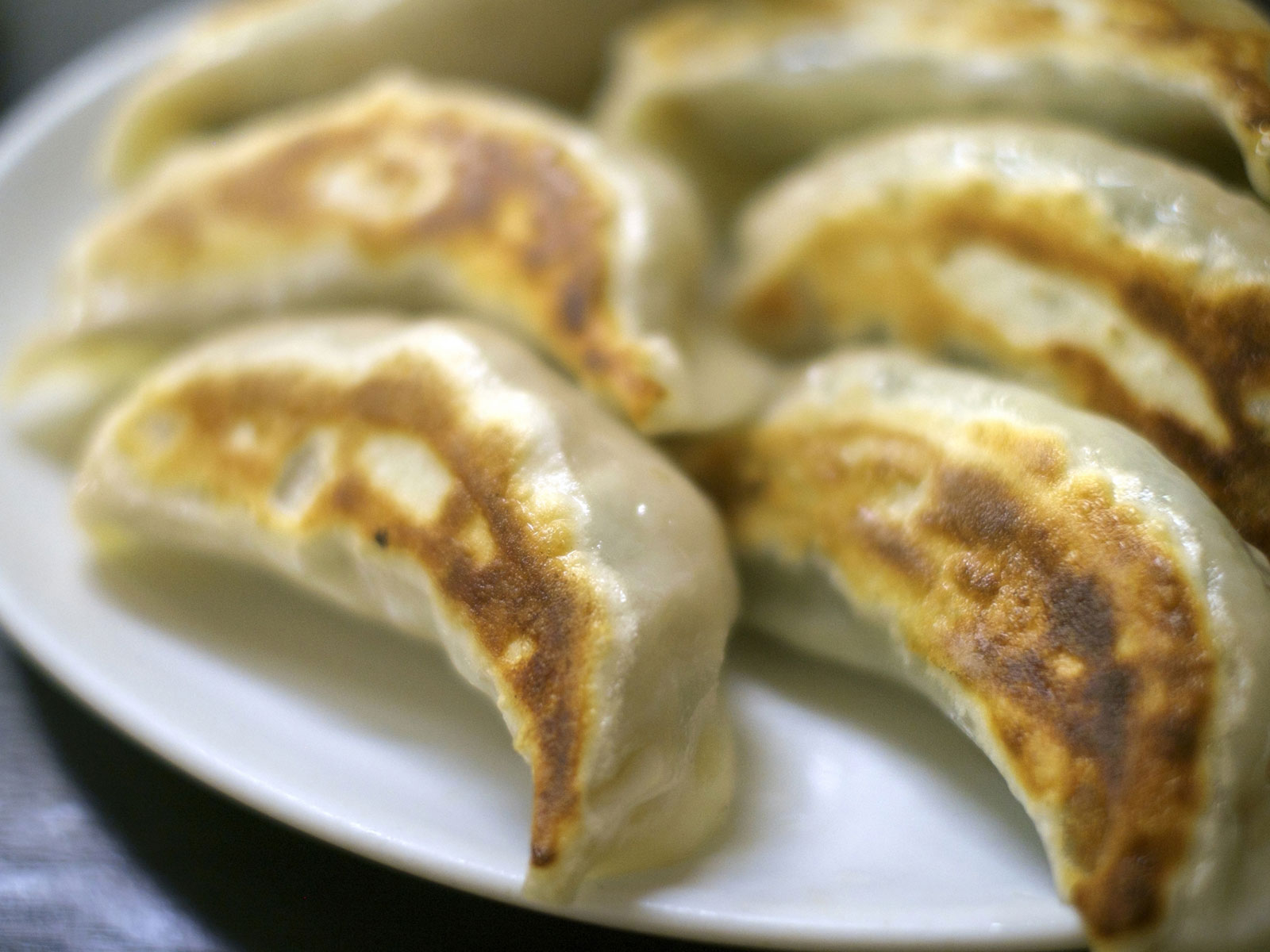 Tenshindon is a yummy crab omelet served over rice and topped with a salty-sweet sauce and chopped scallions. Sounds like a simple dish, doesn’t it?

But tenshindon has some fun historical and pop-culture stories associated with it and we’re excited to share not only the recipe for tenshindon, but also the interesting facts about this Japanized Chinese dish!

During the 1800s and 1900s, Japan opened its borders to commercial, intellectual, and cultural exchange with Asian countries and Western nations. China was a major center for this type of exchange, and the city of Tianjin became a treaty port for interested parties. Many Japanese traveled to Tianjin, establishing a significant population there. With this exchange, Japanese travelers who returned from the city brought back new knowledge, culture, goods, and foods, which became part of day-to-day Japanese life. One such dish was tenshindon – which combines the Japanized word for Tianjin, “tenshin,” with the Japanese word for rice, “don.” Fumiyoshi Yokota, a professor of Chinese cuisine, researched tenshindon in the book titled The Research of Chinese Food Culture: Tianjjin, and found that there were strong ties to the food found in Tianjin. First, the use of salty soy sauce was common in Tianjin; Tenshindon also features a salty, soy-based gravy. Second, when Chinese people had to eat frugally, they would fish for crabs and prawns off the coast of the port city. Tenshindon features a crab omelet. Lastly, rice was popular in both cities.

Along with the historical connections, legend has it that after the numerous wars of that period, starving customers would come into a Chinese-owned restaurant called Taishoken in Osaka and order the quickest, cheapest item they could get – a Tianjin-inspired crab meat omelet served over rice and topped with a salty sauce.

Competing stories credit Tokyo as the birthplace of tenshindon, at the restaurant Rai Rai Ken, where shoyu-based ramen was popularized, when a customer who was in a hurry to eat was served the dish topped with the sauce used for sweet and sour pork. The owner of Rai Rai Ken called the dish tenshindon, in honor of the Japanese soldiers stationed in Tianjin.

More recently, tenshindon has become more popular at Chinese restaurants in Japan because of the reference to Tenshinhan, a character in the hugely popular Dragon Ball anime series. “Han,” which means rice in Chinese, is a play on don, a food-related pun that Dragon Ball creator Akira Toriyama often adds to his characters’ names.

Regardless of how tenshindon came to be, it is an ultimately fantastic comfort food and easy to make over white rice. Have you tried it before? If so, share your love of this dish with us below!