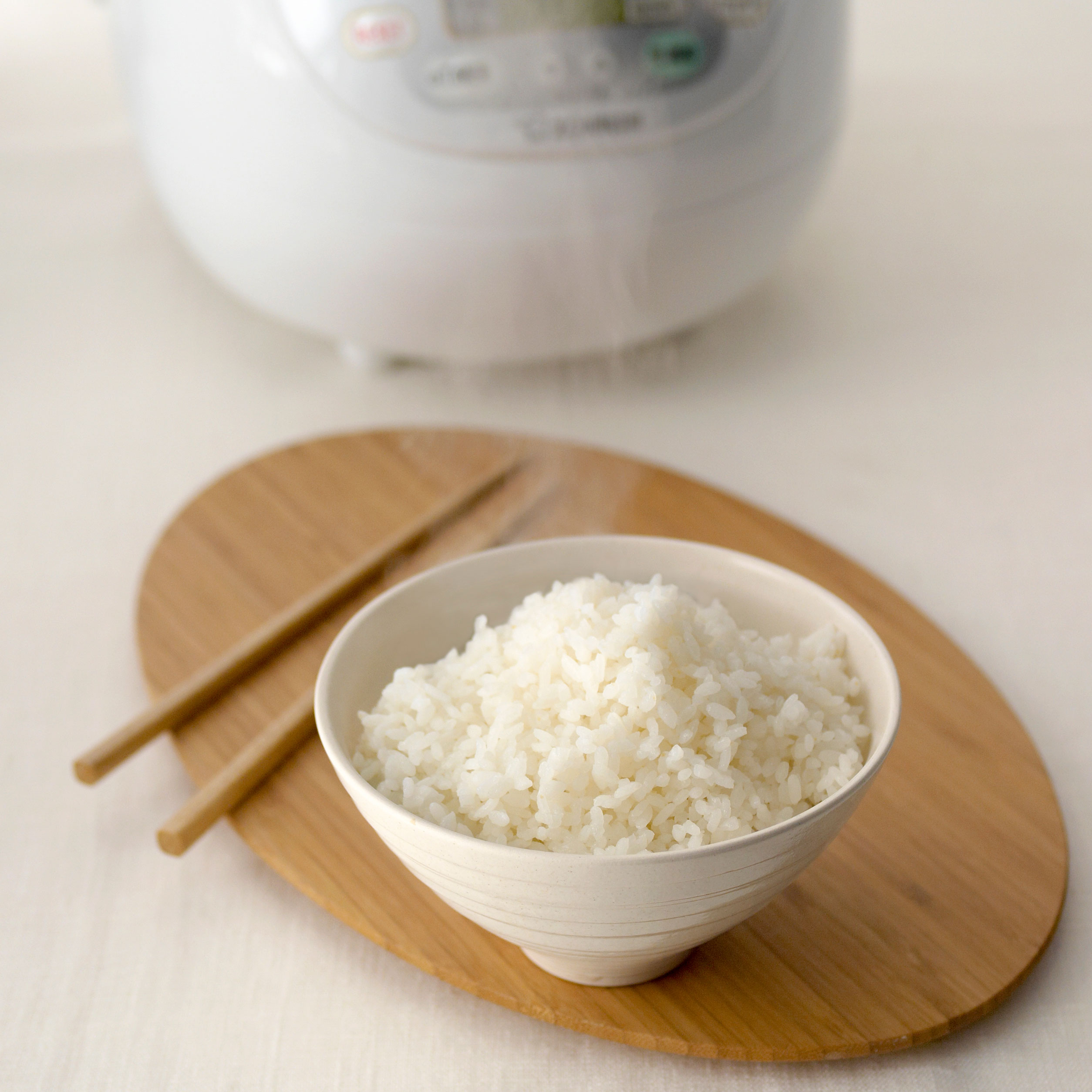 Zojirushi has been making rice cookers for nearly 40 years, so we like to consider ourselves experts in the field. Therefore, we test our products with the most modern technology to ensure that our appliances can make the best quality cooked rice every single time. For example, our new Umami® Micom Rice Cooker & Warmer NL-GAC10/18 is equipped with a special umami setting that features technology that soaks and steams your rice for longer, which results in an enhanced rice flavor. This is in addition to our signature Fuzzy logic technology, which can cook a variety of different grains to perfection.

But, did you know that rice is the most important human food crop in the world, feeding more than half of the world’s population? In Japan, rice symbolizes blessing and joy and is a staple for every meal in every household. Not only are rice crops a staple in Asian countries, but the gluten-free grain is essential in cuisines from Africa to Latin America. Today, in honor of our love of rice, we will be exploring the history of rice, where rice comes from, and other ways that the rice plant contributes to human culture worldwide. In simple terms, rice is an edible starchy cereal grain produced from a grass plant. Specifically, the grass species or rice plant that rice comes from is called Oryza sativa (Asian rice) or Oryza glaberrima (African rice). There are many other rice species within these classifications, such as Japonica, Indica, Aromatic, and Glutinous. Overall, it is estimated that there are up to 40,000 different types of Oryza sativa all over the world.

Where Did Rice Originate From? The oldest rice species is thought to have originated about 14 million years ago in what is now the Philippines. Over time, this species became cultivated by humans, and the rice plant evolved to produce rice grains that were more palatable to the human taste. Asian rice was first domesticated in China between 8,200 and 13,500 years ago and then spread to other parts of the world.

Where is Rice Grown?

Because rice is a resilient plant that can grow in various wet or dry climates and withstand extreme weather conditions, it can essentially be grown anywhere in the world (except for Antarctica). There are more than 144 million rice farms worldwide, ranging from Asia, West Africa, the Middle East, and South America. The Oryza sativa can be grown worldwide, while the Oryza glaberrima is grown in West Africa. In 2017, China produced the most paddy rice in the world, clocking in at 210.3 million metric tons. India had the largest harvest area of rice in the 2017-2018 season, coming in at 43.78 million hectares of farmland.

Rice is most widely consumed in Asia, providing up to 50% of the dietary caloric supply for millions in the region. However, we are seeing other countries in Latin America and Africa adopting rice as an increasingly important part of their diets as well. According to recent studies, rice consumption around the world is expected to grow steadily at 1.1% per year until 2025. Thanks to rice, we are able to fill hungry stomachs around the world and even use every part of the rice plant to build houses, make clothing, or even make rice-based beauty products. At Zojirushi, rice is a way of life, which we celebrate daily in our commitment to making the best rice cooking appliances.

Did you learn something new about rice today? What is your favorite type of rice, and how do you like to prepare it? Let us know if you have any more rice trivia by tagging Zojirushi on your photos with #zojirushi on Twitter, Facebook, or Instagram! 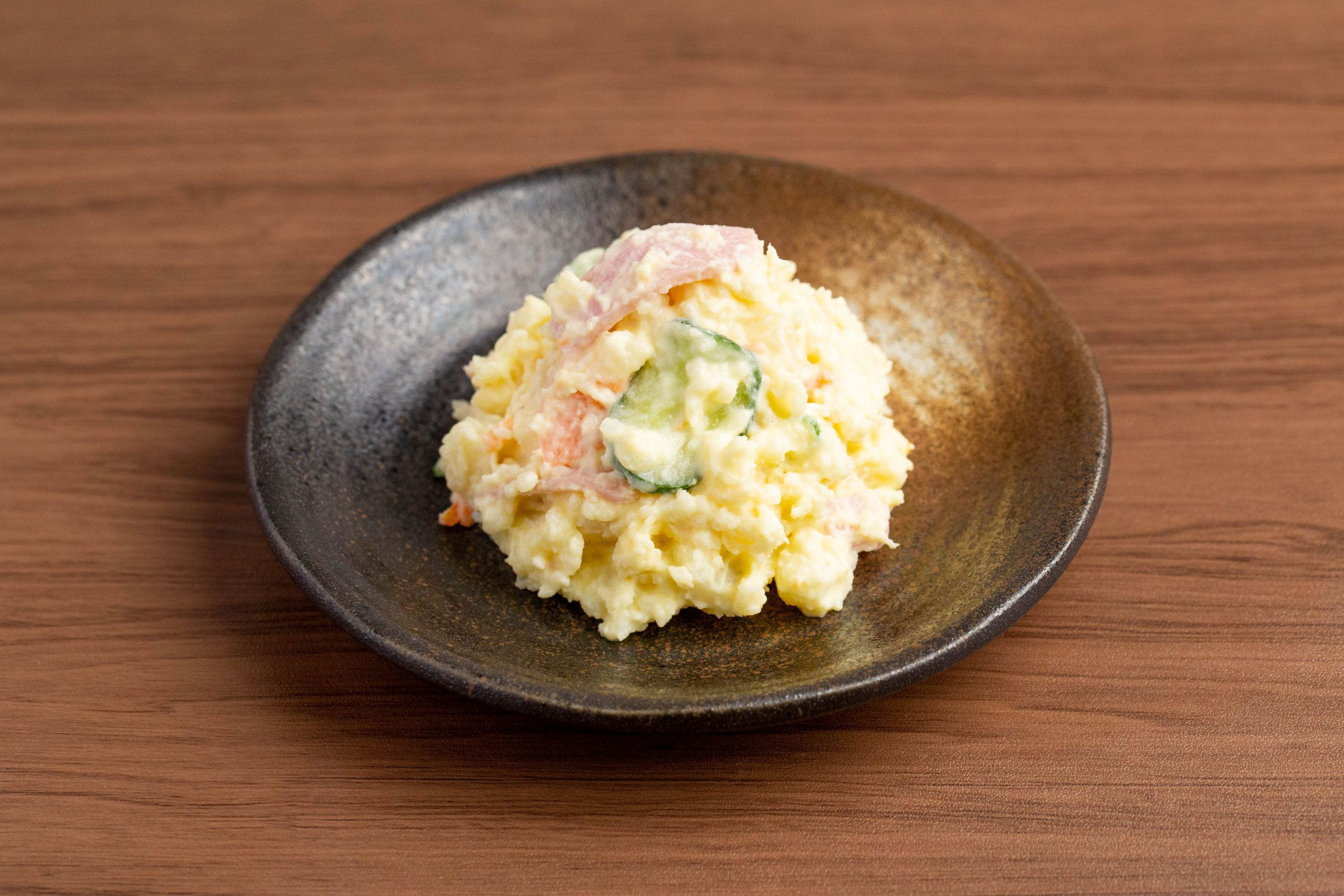 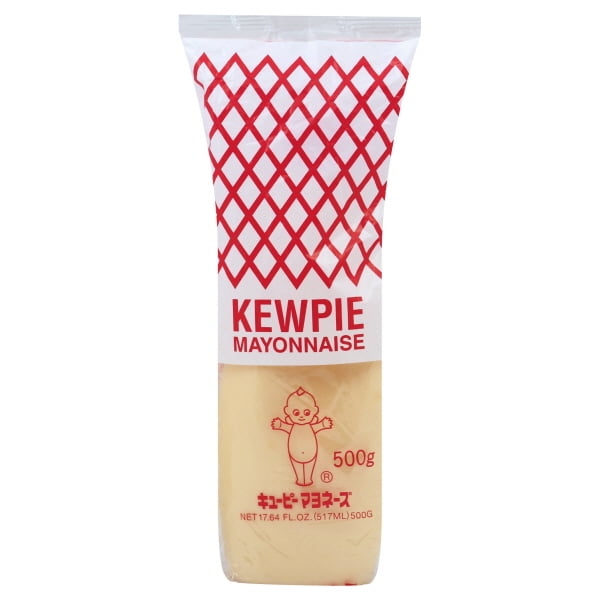 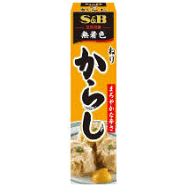 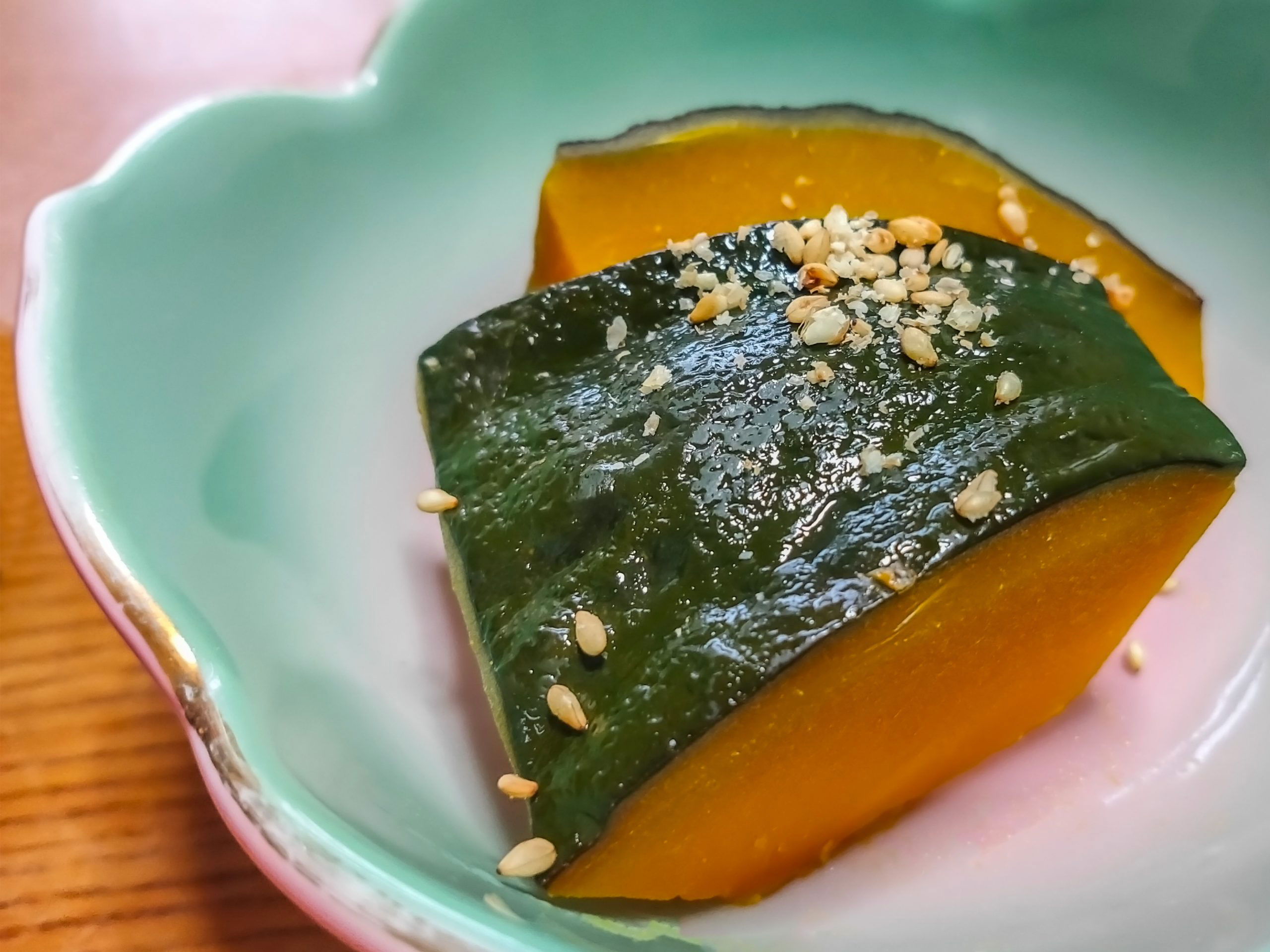 Japanese simmered pumpkin, which is slowly cooked to a soft, melt-in-your-mouth dish, is one of the most popular home-cooked dishes enjoyed throughout the fall and winter. It’s made with kabocha, a Japanese winter squash that is much sweeter than American pumpkin. You’re sure to think of mom’s home cooking when you try this dish, and it is an easy and nutritious addition that you can add to any meal. And the best part? This dish can be prepared in about 30 minutes and has an incredibly long shelf life. Let’s learn more about this delicious dish below. 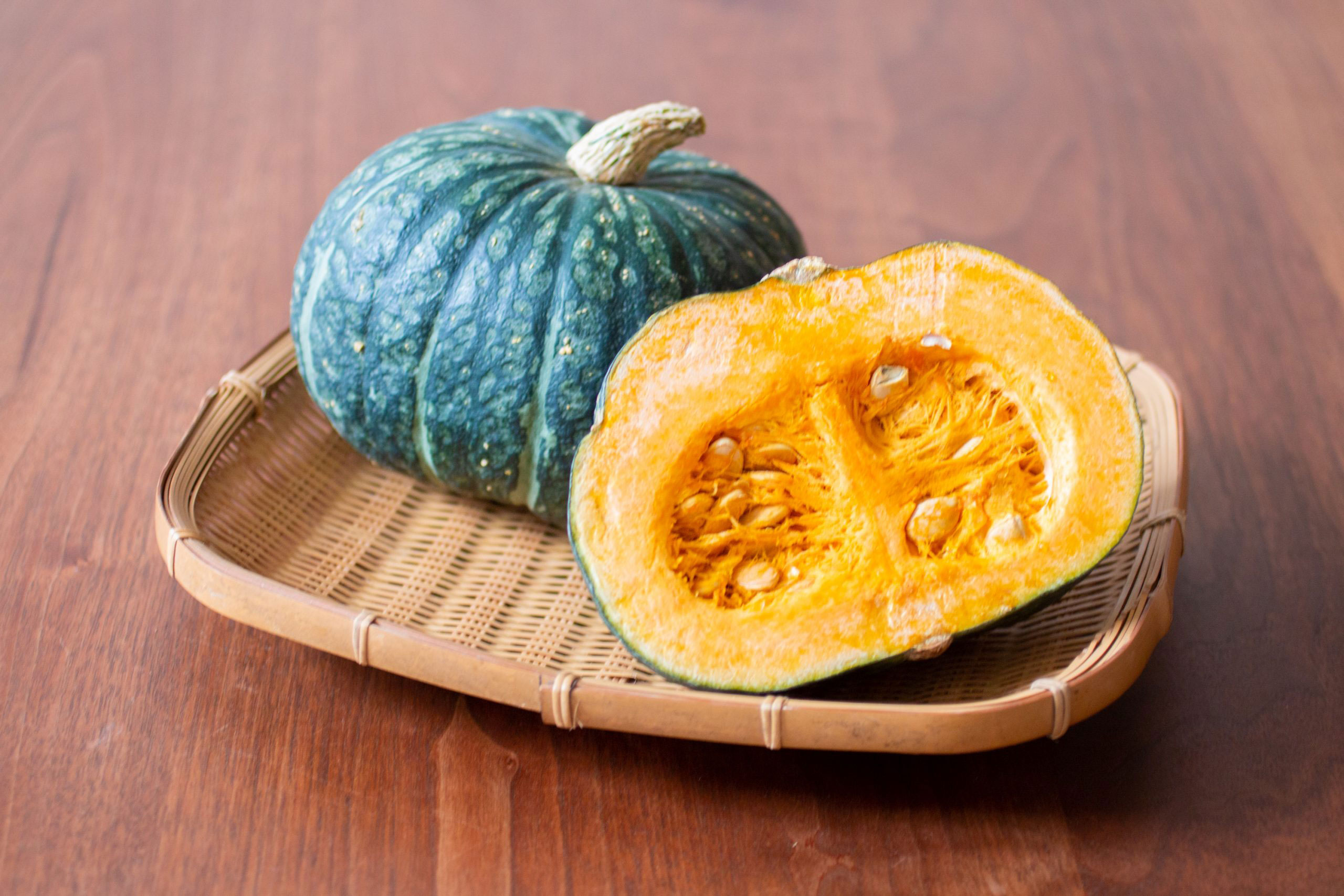 Kabocha is a Japanese squash that is similar in texture to pumpkin and sweet potato. The color is usually a dull deep green with white stripes. An average kabocha weighs about 2-3 lbs.

Kabocha continues growing even after it is harvested! It takes a long time to become ready to consume. After harvest, kabocha needs to be ripened in a warm environment for up to 13 days to let the starches develop into sugar. Then, it’s stored in a cool place to increase carb content. This process can take up to 3 months.

It is much harder to cut than other pumpkin varieties when it comes to the rind, but once cooked, the rind is edible too. The flesh is a deep, reddish-yellow, and turns orange when cooked. In addition to being boiled and seasoned, kabocha can be prepared as tempura, croquettes, desserts, pastries, and even lattes!

How to prepare this dish 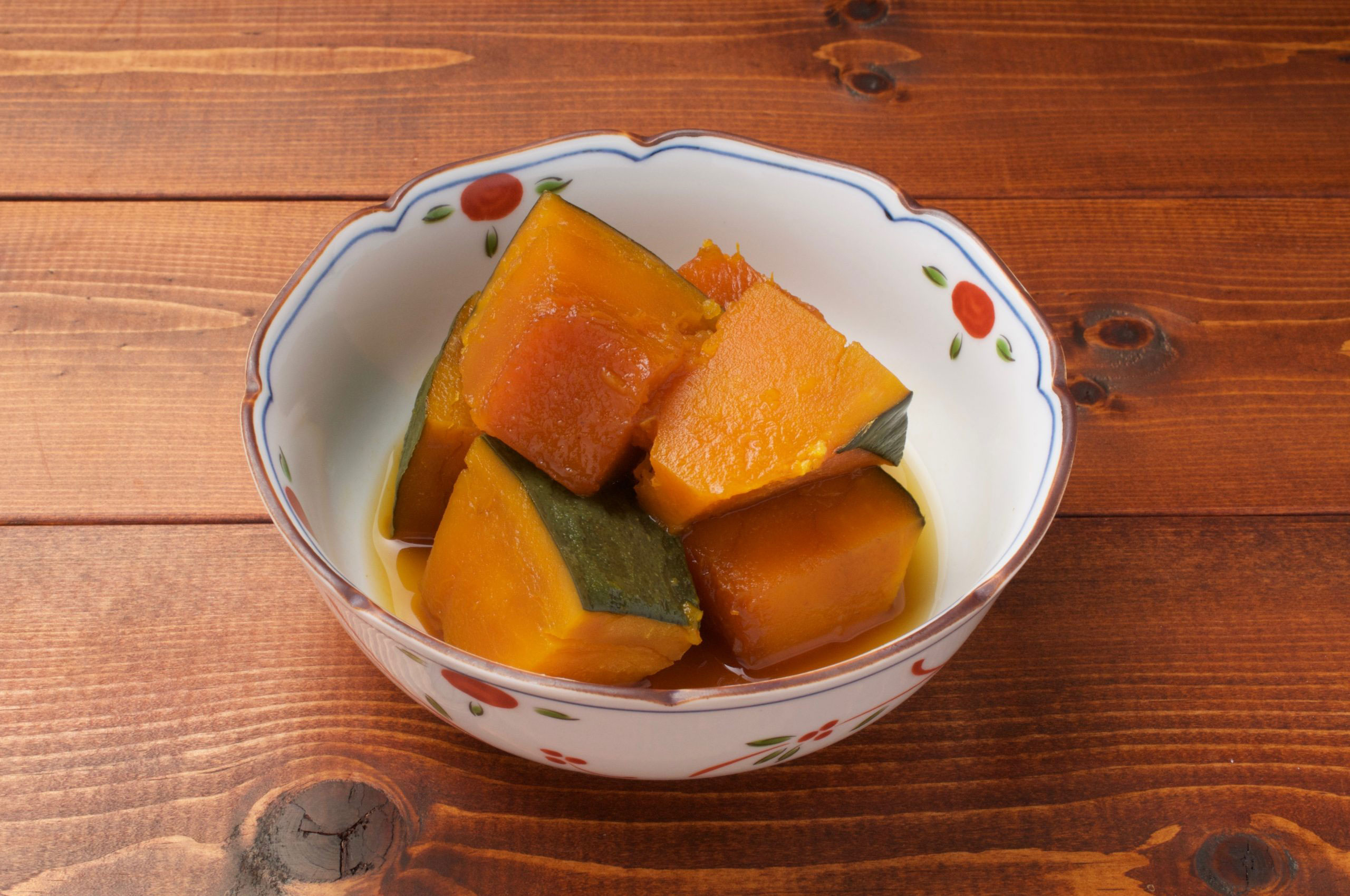 This dish is traditionally prepared with dashi, sake, mirin, and sugar, and can be prepared in just about 30 minutes. You can prepare this dish in your Gourmet d’Expert® Electric Skillet EP-RAC50.

So, what do you think about this dish? Let us know if you tried making this dish at home or used our Electric Skillet by tagging Zojirushi on your photos with #zojirushi on Twitter, Facebook or Instagram! 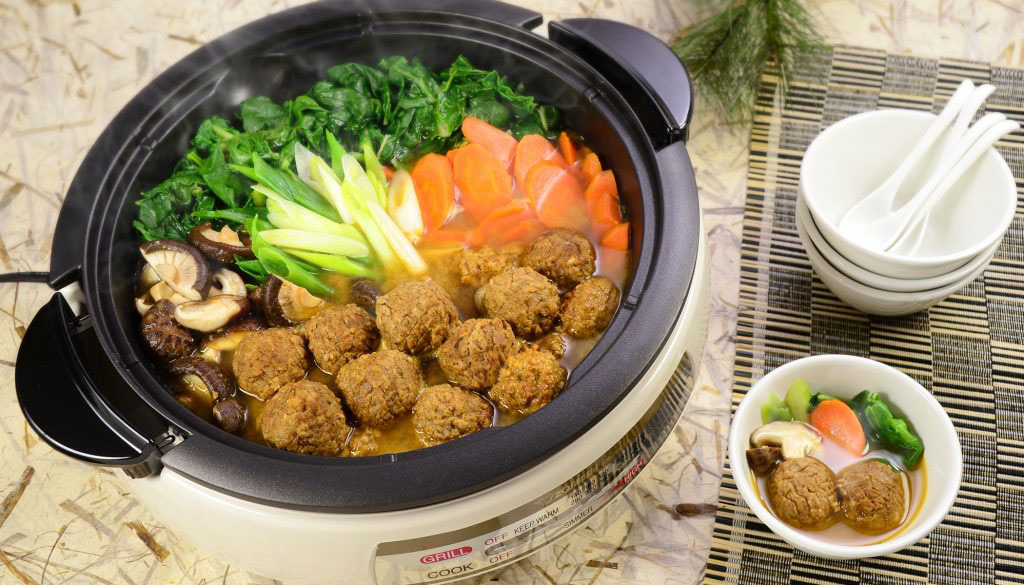