Do you know what camellia sinensis is? You might have guessed, but it’s the species of evergreen shrub whose leaves and buds are used to produce the tea that we drink every day. You can distinguish the camellia sinensis bush through its small white flowers and bright yellow stamens in the center, which produce a hard green bud containing a single brown seed. Today, we’ll be learning about how these tea leaves are produced, where they come from, and how tea leaves are transformed into the loose-leaf or satchels that we instantly recognize at consumption. Let’s dive in.

Where Do Tea Leaves Come From? 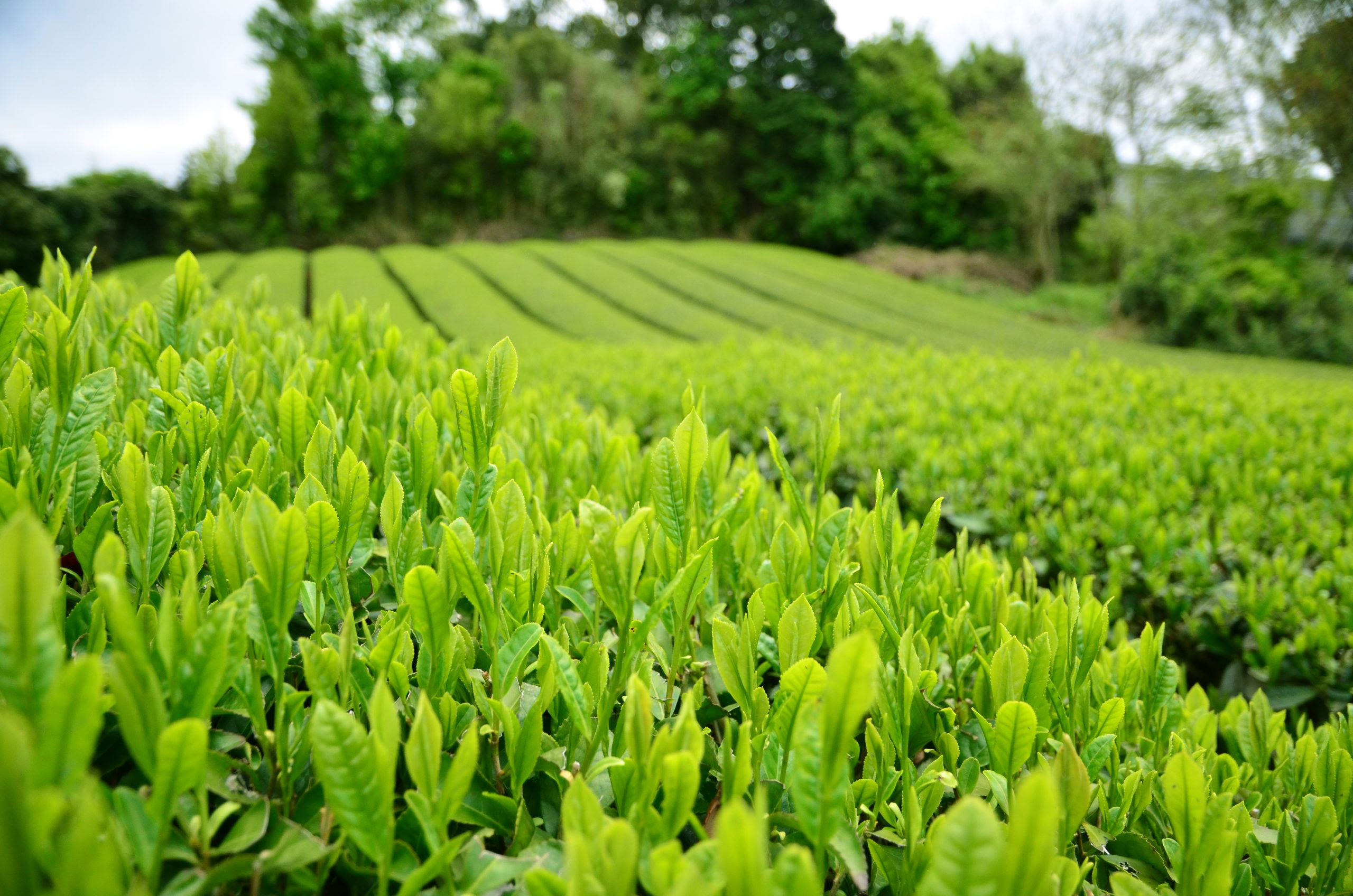 The tea plant originally comes from East Asia, possibly originating from China or India, and much of the world’s tea still comes from those regions. Other countries that produce tea leaves include Kenya, Sri Lanka, Turkey, Vietnam, Japan, and Argentina. Origins date back many centuries to the Han dynasty in China, where it was possibly referenced in writing in 59 BC. If left alone, these tea bushes can grow up to a magnificent 30 feet tall, but they are pruned to small bushes so that they can continuously produce more leaves and be easily managed.

How are Tea Plants Harvested?

Today, most of the tea we drink is harvested on tea plantations or tea gardens. Tea bushes take about four years to mature and are then planted on sloping terrain to easily trap water and grow. After about five years, tea plants are finally ready to be harvested. Tea is a very labor-intensive product in which the tea plants are almost always handpicked with care.

How Tea Leaves are Processed 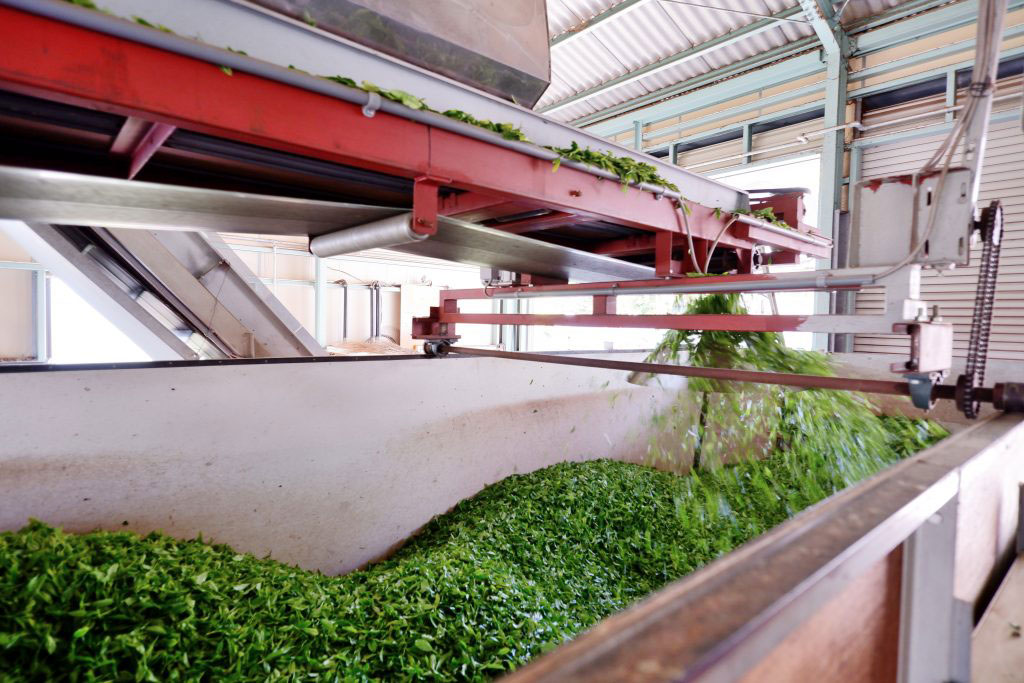 After the tea leaves are harvested, they undergo a drying process to remove all moisture. Then, depending on the type of tea, the dried tea leaves are rolled and fermented, which gives the tea its essential oils and distinctive aromas. The length of the fermentation also determines the type of tea that is produced: green, black, oolong, or others. Then, after being tested by tea tasters, they are blended into different varieties and packaged in bags or loose leaves.

How to Make a Perfect Brew

Now that you know how tea is harvested and processed, you might be wondering how to brew a perfect batch that will bring out the best characteristics of this wonderful beverage. First, make sure that you are sourcing high-quality tea. Good tea leaves should be smooth, light, and sturdy. They shouldn’t crumble in your hands. Another way to distinguish great tea is by taking in its aroma. One of the greatest parts of drinking tea is smelling its distinct aromas, and if you aren’t able to smell anything from it, that may indicate that the tea is old or stale.

Next, use the right temperature water to extract all of the character from your tea. Our water boilers come with different temperature settings to help you brew a wide range of teas. More delicate teas are best brewed at lower temperatures, while green tea is best brewed around 175°F. Herbal or oolong tea should be brewed at 195°F and at 208°. Be careful not to steep your tea for too long! This might make the tea overly bitter. Follow the recommendations that come with your tea.

Lastly, if you want to enjoy your hot tea for hours on end, store your tea in a Zojirushi stainless mug or tumbler to maintain its freshness and temperature. 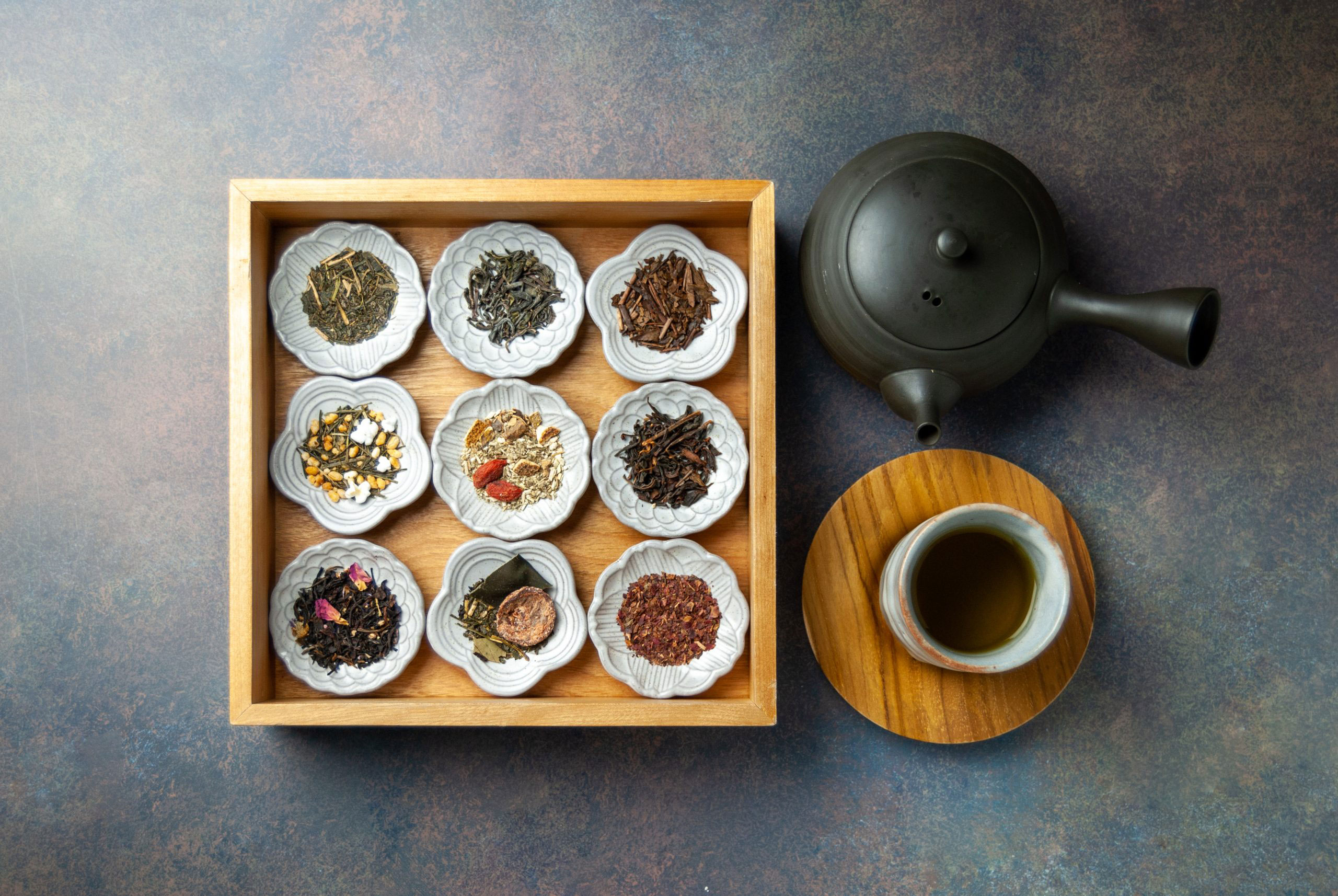 Tea may only be thought of as an alternative to coffee in America, but it is a huge part of day-to-day life for the many parts of the rest of the world. In fact, tea is the second-most consumed beverage on the planet, surpassed only by water! The tea world is vast with a storied history that goes back centuries. Let’s dive into what tea actually is, where it comes from, and how to properly enjoy the many benefits of the beverage. 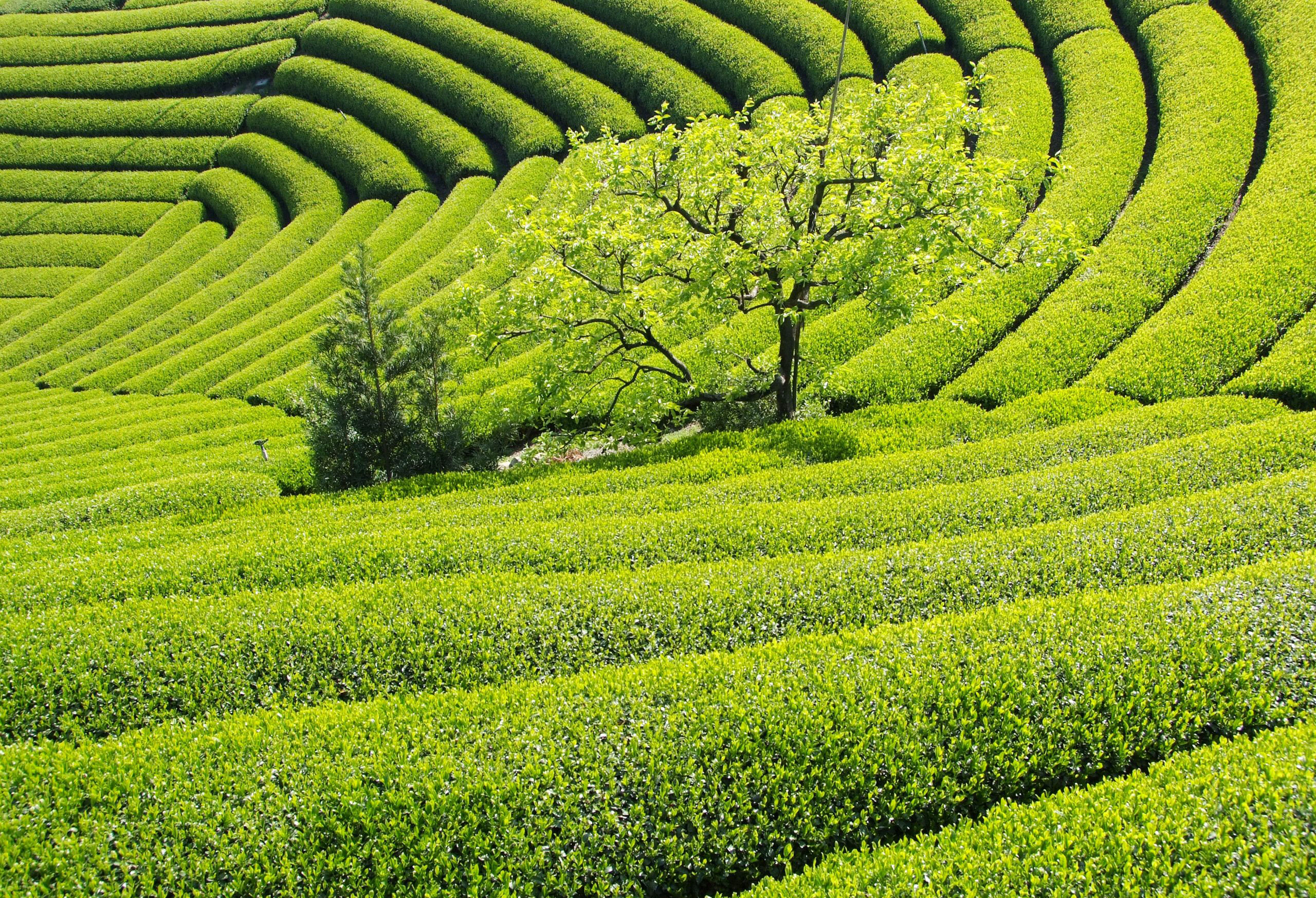 Tea is a fragrant beverage extracted from the leaves of the shrub Camellia sinensis and no other beverage can be called “tea” if they aren’t. However, different types of tea leaves are produced by the Camellia sinensis, such as black, green, white, dark, and oolong after it is processed. Another key defining factor of tea is that it carries caffeine. All other “teas” that you might be thinking of that are caffeine-free such as herbal, lemon, mint, or rooibos are actually tisane. In our visual guide to tea leaves, you can see many different types enjoyed in Japan, from green tea, houjicha, matcha, oolong, and more.

Camellia sinensis is an evergreen plant native to Asia and thrives in sub-tropical climates with high altitudes and loose soil. It’s found all over the wild and can grow in slopes, flat lands, and lower altitudes. Ancient tea farming methods include hand plucking tea leaves and buds and using bamboo trays to collect them before drying them out. It is said that tea was first discovered in China when the Chinese emperor Shen Nung happened to try an accidental infusion of leaves and boiling water that came from the Camellia sinesis. 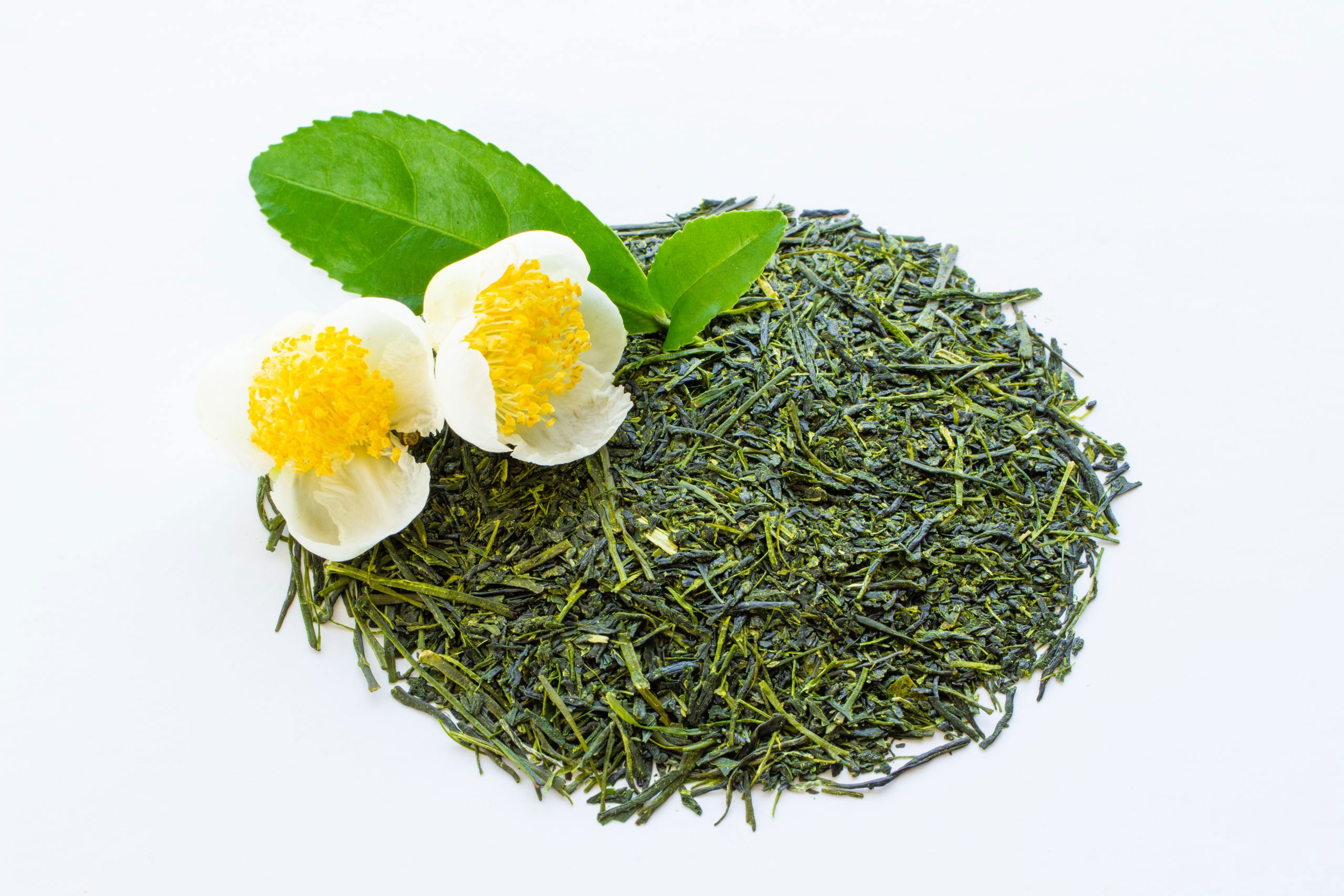 Tea was first recorded in Japan in the 8th century after being first imported from China. While it was originally a drink for priests and monks only, tea drinking became more popularized in the 12th century after Japan started planting tea in Japan for widespread consumption. The Japanese tea ceremony was born shortly after that, around the 13th and 14th centuries, and in the 18th century, the famous Japanese green tea, sencha, was developed.

In our visual guide to tea leaves, you can see many different types enjoyed in Japan, from green tea, houjicha, matcha, oolong, and more. You will also notice that certain teas are best brewed at specific temperatures to extract the most flavor without becoming too bitter. This ranges from 160-208 °F, and steeping times will differ as well. 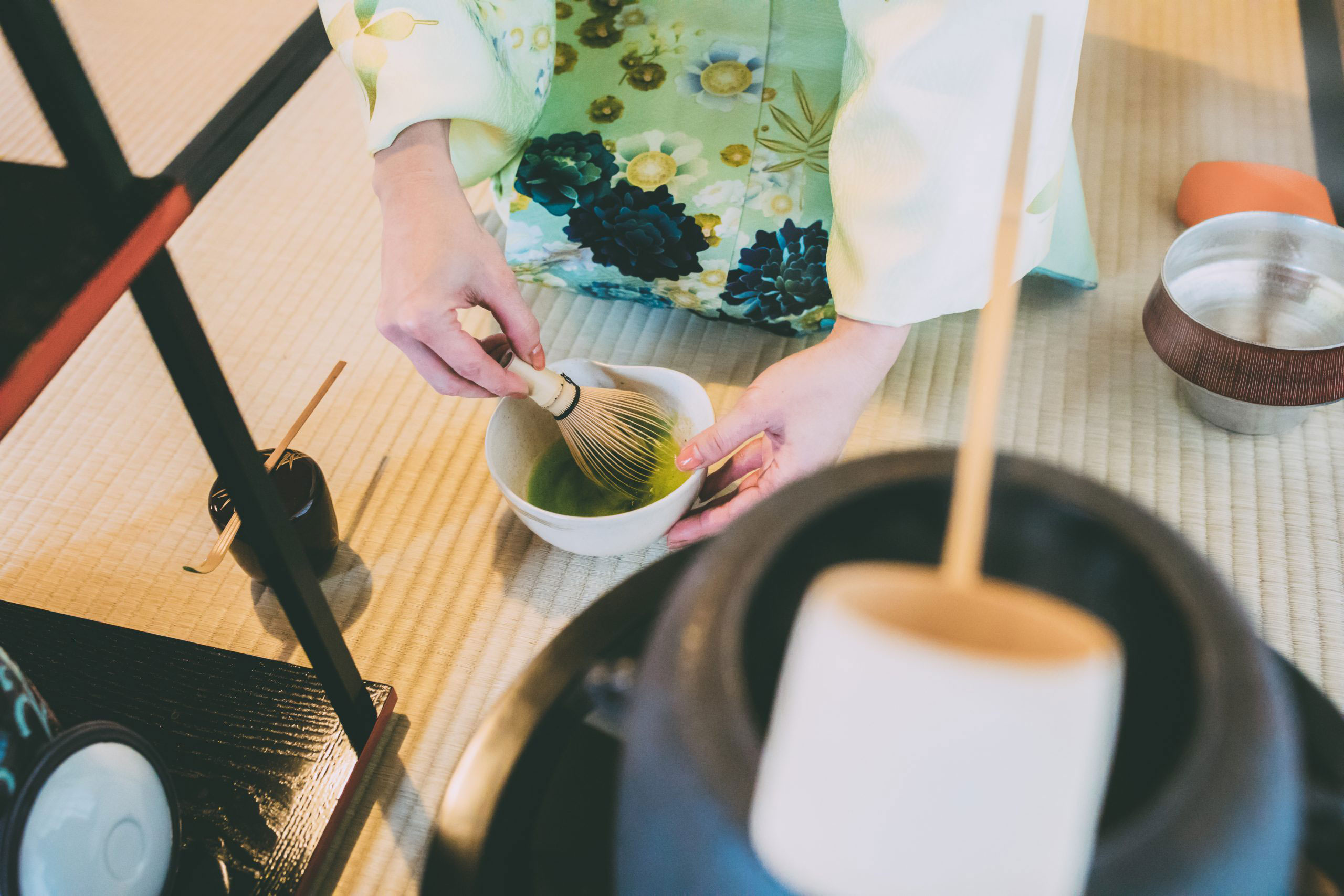 Tea is a major part of Japanese culture, with tea rooms and tea ceremonies dating back to the 15th century. Tea ceremonies are still practiced today, using various utensils and tea wares to prepare and drink matcha in a traditional tearoom with a tatami floor. These ceremonies have varying degrees of formality and authenticity and are a time to provide guests hospitality in a peaceful space detached from everyday life. 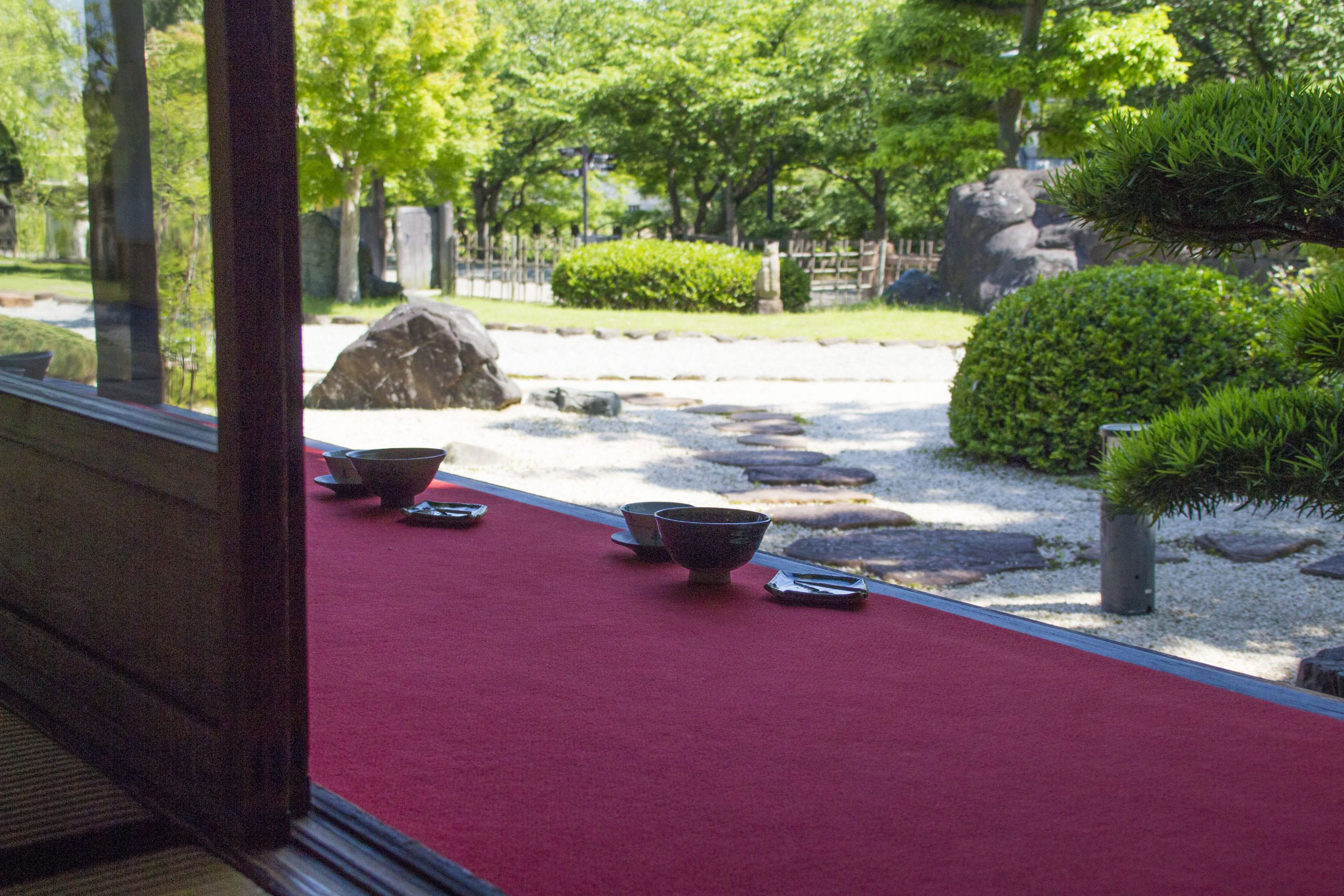 Japanese tea gardens are also dedicated spaces for people to quietly reflect on the beauty of nature and the art of living in harmony and detach from the hustle and bustle of a busy world. These gardens are lined with stepping stones called roji, which gives the guest a sense of traveling deep into the mountains.

At Zojirushi, tea is also a way of life that is reflected within our products. Our hot water boilers are equipped with four different temperature settings so that you can prepare your tea with precision to pull the perfect brew every time. All of our hot water boilers are designed to be easy to clean, easy to use, and always there for you when you need a cup of tea in hand.