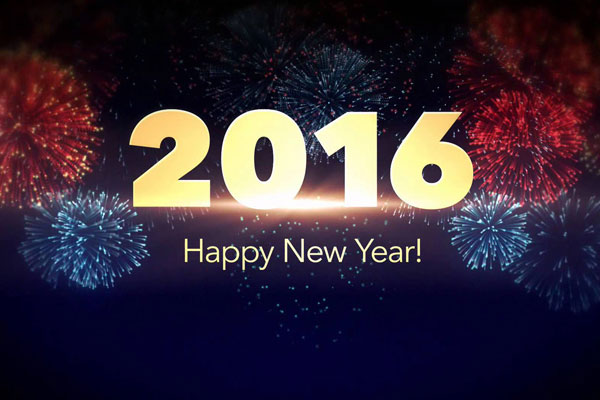 Happy New Year, everybody! Here’s a snapshot of what’s coming in 2016 that I’ll be watching.

January: The month for resolutions, right? If December is the month where  everyone seems to be genuinely nice to each other, then January must be the most optimistic. I just saw the new Star Wars movie–and I’m a Star Wars geek. So my resolution comes from Master Yoda, who said, 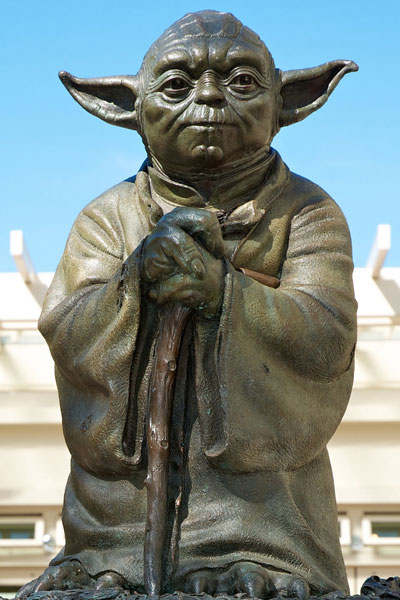 February: 2016 is a Leap Year, so this coming February will have 29 days. Scientifically, we need to adjust for the fact that earth takes a quarter-day more than 365 to circle the sun. Without leap years our seasons would shift gradually until we’d be off by as much 25 days within 100 years. Culturally, some countries believe leap years are bad luck and marriages shouldn’t take place. But in the UK, Feb. 29th is the one day that women are encouraged to propose to men. Whatever; Rome burned, Custer met his fate at Little Big Horn and The Titanic sank during Leap Years. On the other hand, also during leap years, Ben Franklin discovered electricity, gold was discovered in California and the Pilgrims landed at Plymouth Rock.

March: My daughter’s birthday is this month. She’ll turn 15 on the 15th, which is going to be a great day for her, but it was a bad day for Julius Caesar, who was betrayed and killed by his Roman senators on the Ides of March.

April: On April 22nd we will observe another Earth Day, which has been going on since 1970. Go outside this day and plant a tree! A couple of years ago, NASA called on everyone to post a “Global Selfie” to observe Earth Day. They made a mosaic illustration out of over 32,000 pictures that they got over social media. How cool is that? 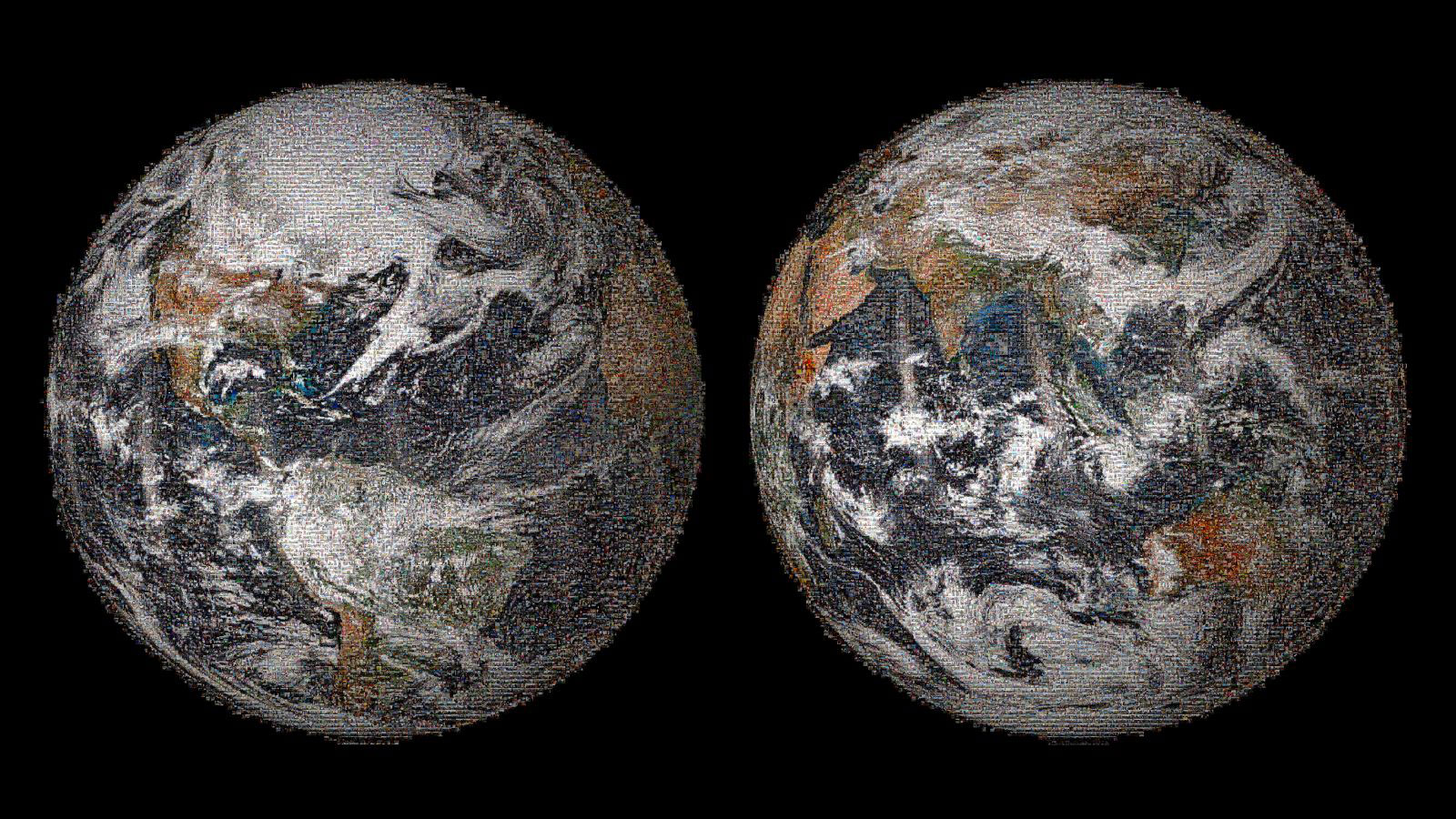 May: My son’s birthday is this month. He’ll turn 19, which thankfully to me, means he still can’t legally drink or gamble. He’s supposed to be studying.

June: I really don’t know when this project is supposed to start, but in 2016 China will start on the longest underwater tunnel in the world, to connect two cities on their East Coast. It’s going to be over 75 miles long, more than double the length of the longest underwater one now, the Seikan Tunnel connecting the islands of Honshu and Hokkaido in Japan. The longest and deepest tunnel of any kind will open in June 2016 in Switzerland through the Alps, just beating out Japan’s tunnel by less than 2 miles. Too bad they’ll only hold the length record for more than a few years though, until China finishes theirs.

July: I love science fiction, I follow NASA on Instagram, and when I was a kid I would tell everybody I wanted to become an astronomer when I grew up. Turns out being a scientist is harder than I thought, ha! But I can look forward to the spacecraft JUNO reaching the 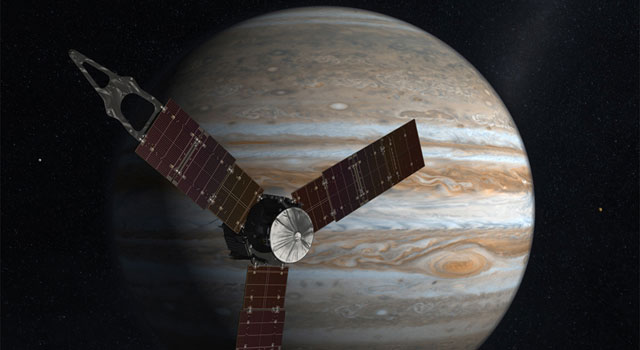 planet Jupiter on July 4th, 2016 after a 5-year mission. The goal? To study how Jupiter might have been formed, and in turn learn about our own earth’s formation. 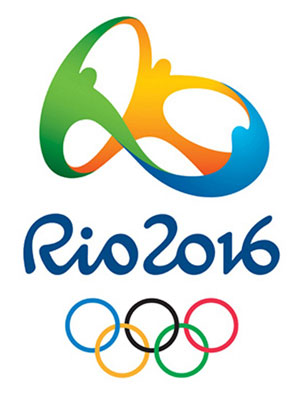 Brazil. Since my big TV sport is pro basketball, I usually don’t have much to watch during the summer. But the Olympics are great entertainment and fun to watch. I always root for U.S., Japan and the underdog.

September: Rumor has it that the next iPhone 7 will be released this month. What’s the gossip? •No home button, only on-screen •Wireless charging •Waterproof •3gigs RAM •Thinner •Improved camera with zoom

For fanboys like me, this is an annual event that I look forward to. There are 2 visionaries that I greatly respect in the world of technology–one was of course Steve Jobs; the other was Akio Morita of Sony.

October: I think if I had an extra $75,000 to spare, I might take a balloon trip to the edge of the atmosphere. World View Enterprises is expected to start their voyages this year, but they haven’t set a date, I don’t think. It’s not exactly outer space, but for the price it seems you get reasonably high enough up that you can see the curvature of the earth and it’ll be pretty blacked out. It’s supposed to take 1.5 hours to reach altitude, then you get 2 hours of observation time before you head back down by parasail. 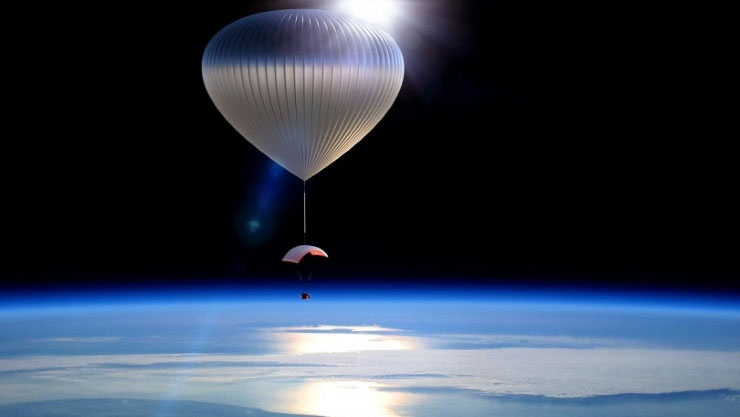 November: It’s an election year–get ready to vote for your favorite horse in the race on November 8th. This will mark the 58th time we’ve elected a president and vice-president for our country. Our first president, George Washington, was voted in on our first election in 1789.

December: Having started this post with Star Wars, I have to end it with same. Hopefully December will bring the release of the next movie in this new series. All I know is that it’s going to be called “Rogue One”, but anything else I say would be just rumors so I’m not getting into it here. I’m not that much of a geek. If you haven’t seen the recent “The Force Awakens”, it’s worth seeing. Even my daughter, who has no real interest in all the previous Star Wars films, said she liked it and she’s looking forward to the next one.