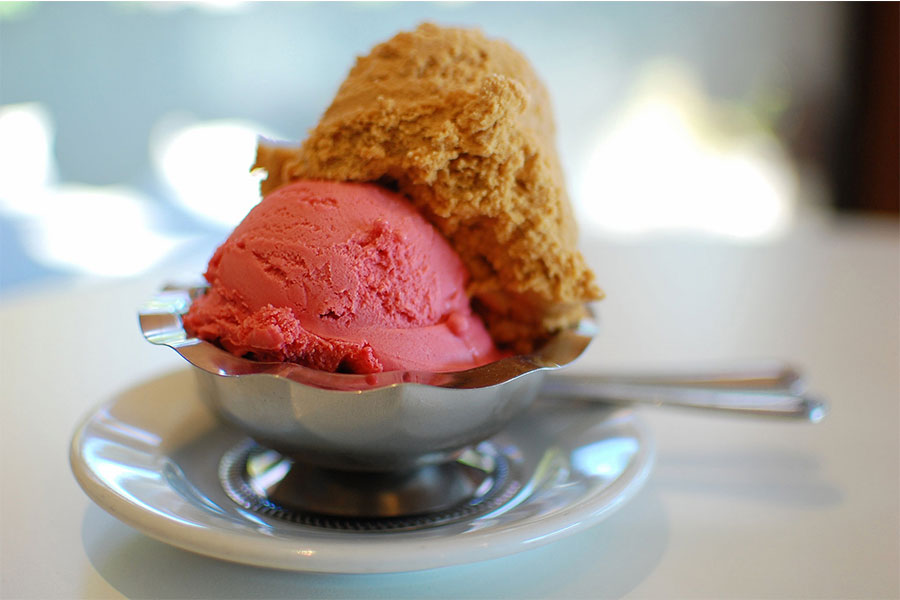 How can I not write stuff about ice cream on National Ice Cream month? As usual though, I like to explore the side roads, so here’s a few things you may not know:

Häagen-Dazs® isn’t European. Sorry to burst your bubble if you didn’t already know this, but I thought for sure my favorite brand of ice cream was from Germany. I mean, when it first came out it was unlike anything else out there, you know? The company was founded in the 60s by Reuben Mattus, a native New Yorker from the Bronx. He wanted to give his ice cream a Danish sounding name because he thought it would convey an image of old world tradition and craftsmanship. He thought right, didnt he? And by the way, he added that ä (called an umlaut) to make the product stand out, even though the punctuation mark doesn’t even exist in the Danish language! I think it’s marketing genius. 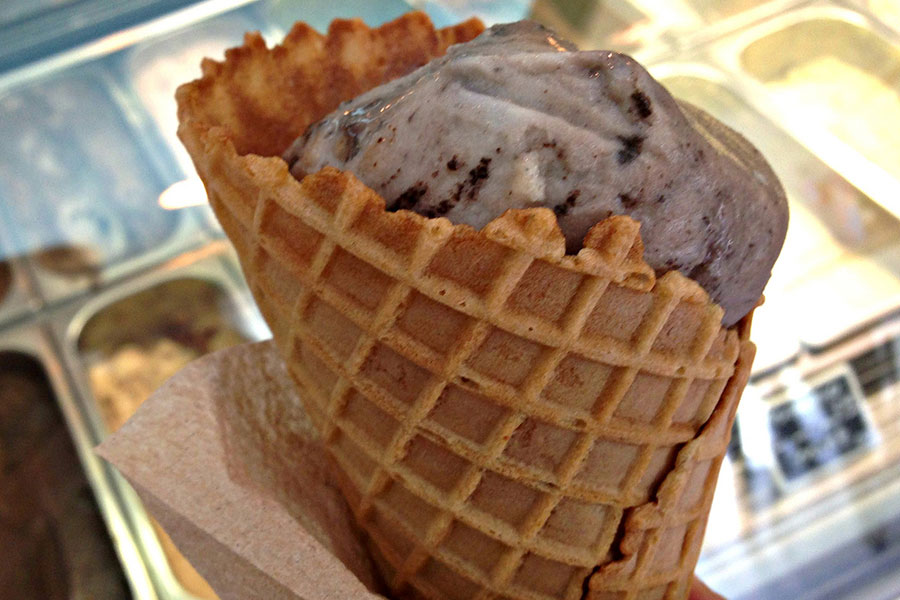 How did the ice cream cone happen? As usual with inventions, there are conflicting stories as to who actually came up with the original idea. Although a couple of patents for edible cones had been filed earlier, it took a big event like the 1904 St. Louis Exposition to bring it to everyone’s attention. The story is that at the fair, an ice cream vendor by the name of Arnold Fornachou enlisted the aid of a waffle maker named Ernest Hamwi, who sold him waffles when Fornachou ran out of paper cups for his ice creams. He started rolling the waffles into cones to hold the scoops, and this was how the ice cream cone went mainstream! 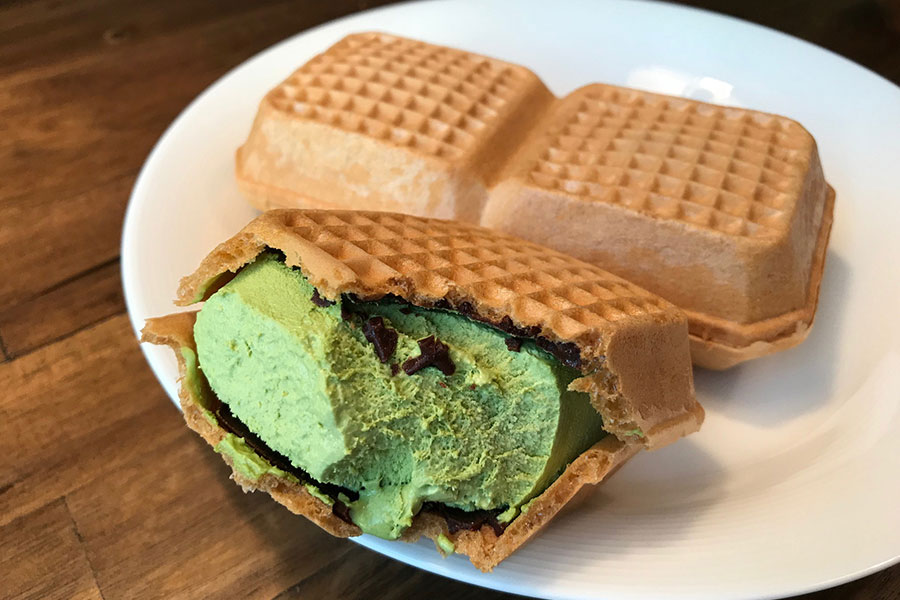 Japanese ice cream sandwiches are da bomb. No, they’re not sandwiched between two cookies or two biscuits. It’s more like a wafer cone that’s been shaped into a hollow brick, so the ice cream can be loaded into it. When you think about it, it’s so elegantly Japanese! It’s like an ice cream cone without the mess—self contained, easy to eat, easy to transport and with a longer melting time! The wafers are called monaka, and they’ve been around for ages. Today there are dozens of flavors and fillings to make them more exciting than just plain vanilla. The one you see here is filled with matcha ice cream and lined with milk chocolate. Yummy! And check out the way they’re indented into segments—so you can break them into smaller portions to share with your friends!

Make your own ice cream. You really don’t need an ice cream maker, you know. There are many recipes out there for homemade ice cream that you can make by blending ingredients and freezing. This gelato from Zojirushi uses rice as a base, which gives it the type of texture and flavor that only rice can provide. Try it, and let me know how you like it. If you’re a rice fan like me, I’m sure it’ll be outstanding. 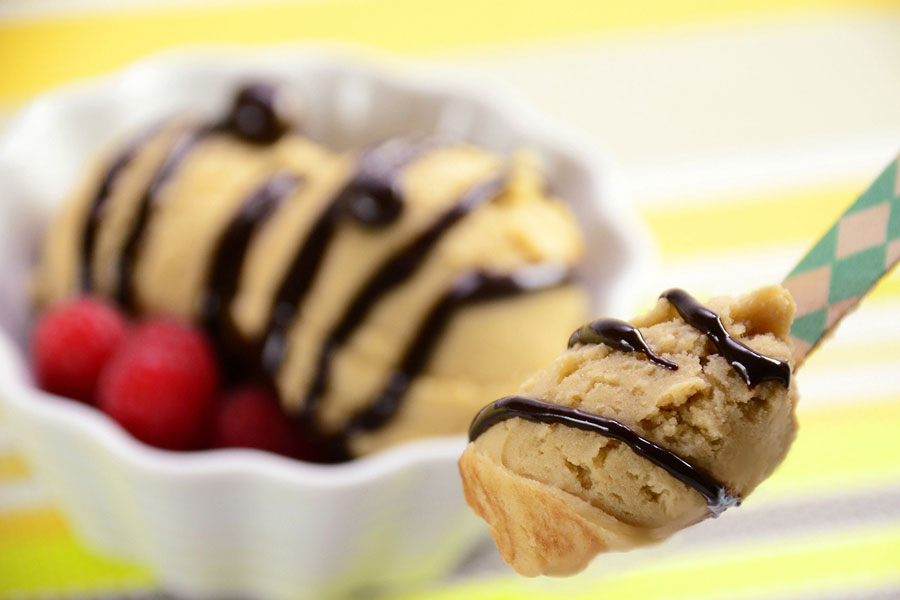 This is another one from their site that blends in coffee. This looks easy too, with just a few ingredients mixed with a blender and frozen. And who doesn’t love coffee ice cream? Here’s a tip though—use really good coffee. 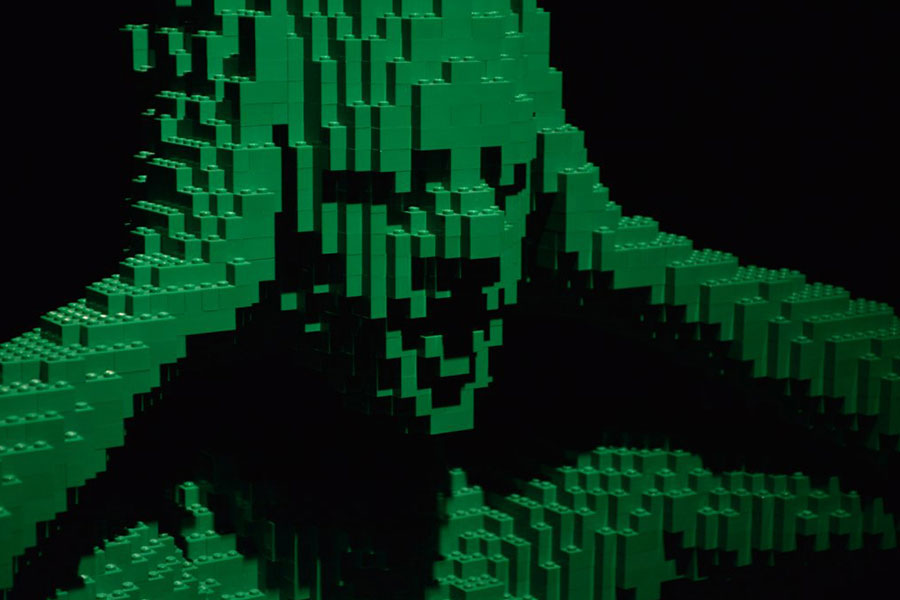 Why do we get brain freeze? Ha-ha! Aren’t you curious? Why does this happen sometimes when we eat ice cream? Actually, it happens when we eat or drink anything that’s really cold too fast. The blood vessels in the roof of the mouth constrict when sudden cold contacts it, causing the sensitive nerves in your palate to trigger a headache. So one solution is to push your tongue to the roof of your mouth to warm it up, and your headache will gradually disappear. Another is the drink warm water. The best way to avoid brain freeze though, is to not scarf your ice cream! As much as we love it, don’t stuff your mouth with so much so fast!

Enjoy National Ice Cream Month! (but not too fast)

Above used with permission by Creative Commons license