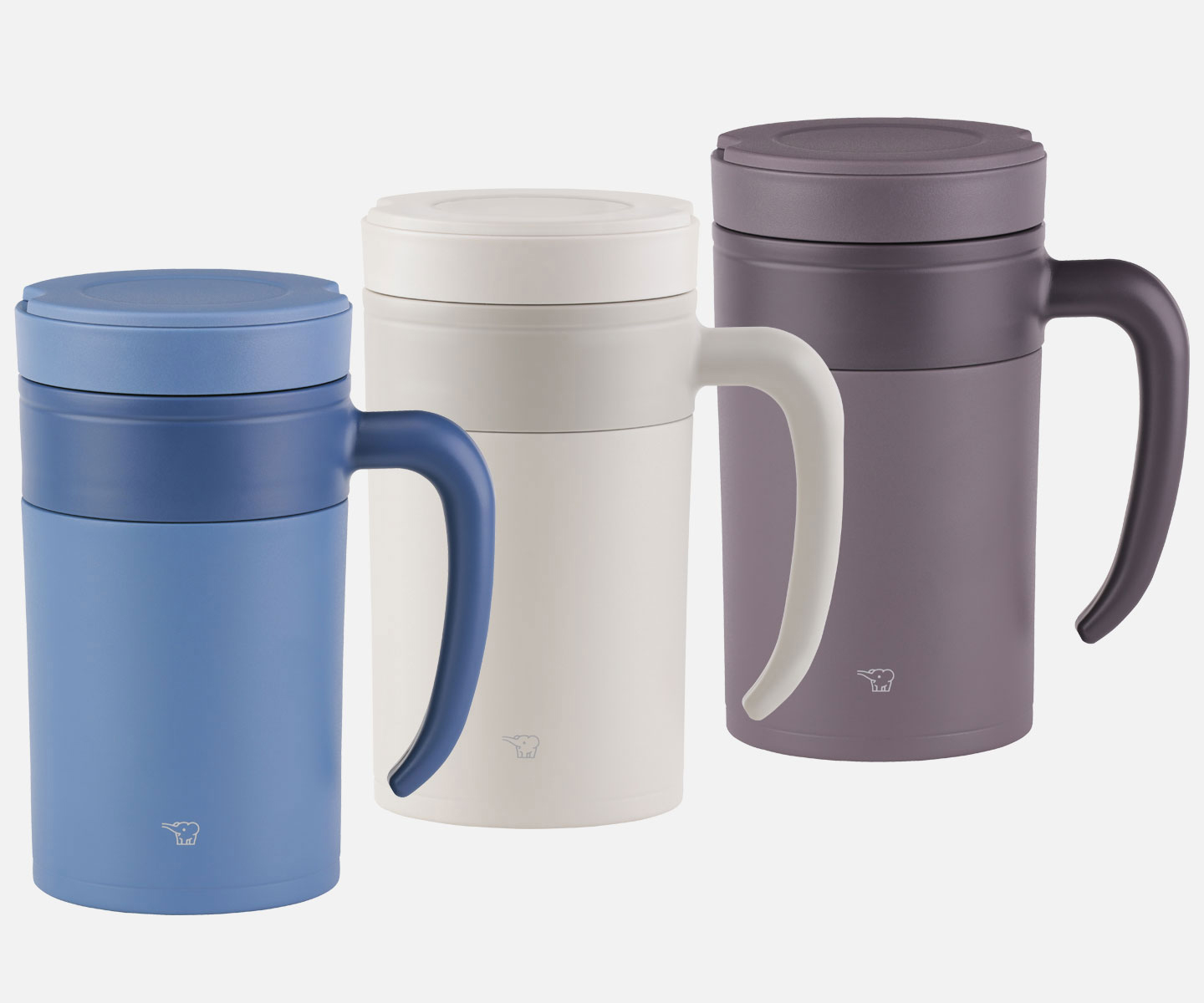 Happy National Hot Tea Month, Zo Fans! At Zojirushi we love enjoying a cup of tea in the morning, on-the-go, at work, and even at the end of our day. Our new Stainless Tea Tumbler with Handle (SE-KAE48) is leak-proof, vacuum insulated and designed to perfectly house your beverage whether you are at home or on the run, and that’s why it’s the first product of the month in the new year! Inspired by the traditional purple clay teapot, the fine texture of its porous finish creates the sense of familiar comfort with every sip. Keep reading to learn all about this tumbler, how to take care of it, and how to use tea to prepare delicious dishes to celebrate this month. 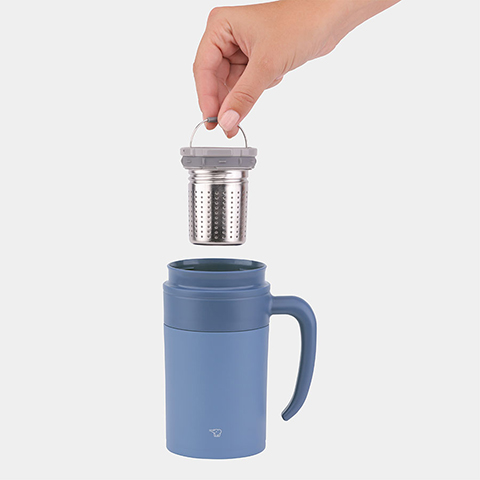 Tea Strainer & Infuser: Included with this tumbler is a stainless steel direct brewing tea infuser & strainer combo, which has a handle for easy removal. Use just the tea strainer to brew large loose tealeaves like oolong, or the infuser for black and green tea. The tea strainer will keep tealeaves from flowing out, or if you prefer, the infuser/strainer combo can be removed and placed on the lid that conveniently turns into an infuser stand.

Leak Proof: The lid and handle are designed to be carried with you and provide peace of mind to be leak proof (when used according to the manual). Take it with you on your morning walk, in the car on the way to work, or as you move around the house to enjoy your Sunday.

Caring for Your Tea Tumbler 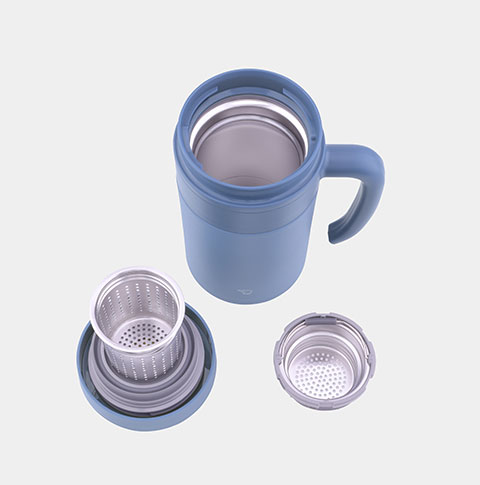 Zojirushi loves building products that last. Here are some tips on how to clean, maintain or update your tumbler to keep it as good as new:

How to remove coffee & tea stains: As the tumbler is used, tea or coffee stains may accumulate on the interior surface of the mug. These stains can be easily removed using a bleach/chlorine-free food and beverage stain remover.

Don’t use bleach: Bleach will cause the stainless steel to rust and the stopper and cover to experience premature wear. The tumbler and its parts should be hand washed with a soft sponge and a mild dishwashing liquid. 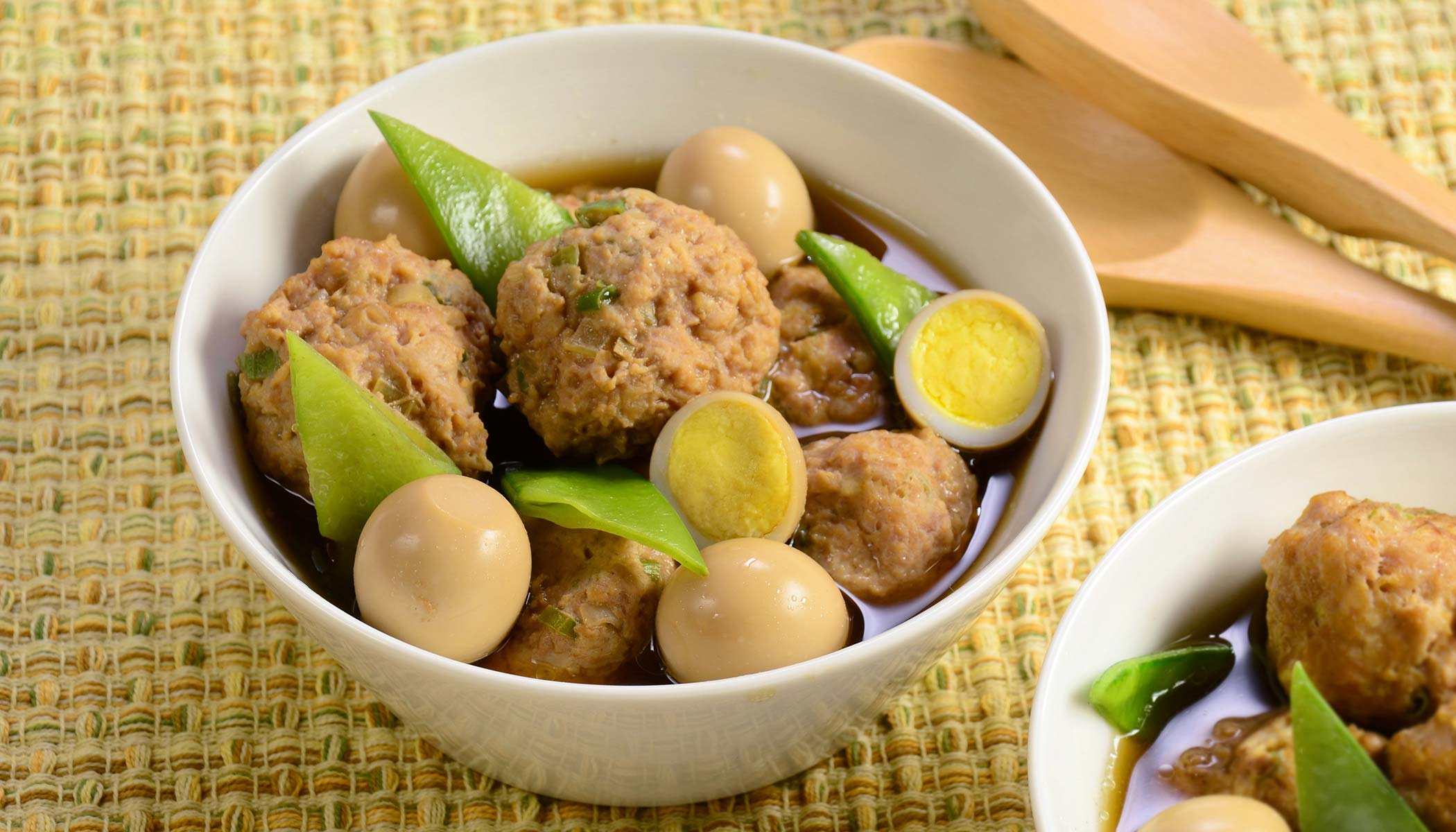 You’ve heard of cooking with wine, but did you know you can use tea as a signature ingredient in many other dishes? Take a look at our favorite recipes below that incorporate various teas and pro-tip: make more tea than the recipes ask for so you can have something to sip on while the dishes are being prepared.

What are your favorite ways to enjoy tea? Are you planning on trying any of the recipes or tips we shared today? Be sure to share your experience with us on social by tagging your photos on Twitter, Facebook or Instagram! #Zojirushi #ZoFan 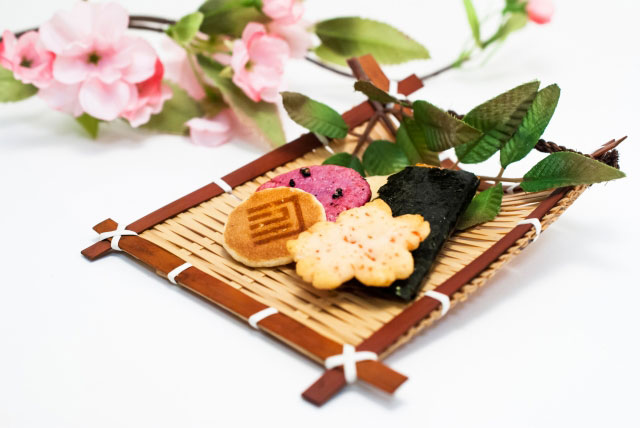 We’ve loved all of the rice dishes we’ve tried this year, whether from Asia, South America, the United States or Europe! But we can’t end the year without discussing the myriad desserts and snacks that are made from rice.

Just like those dishes that use rice in its grain or noodle form, many cultures have used this ancient grain in sweet desserts and savory snacks.

The ever-popular rice cracker is a sophisticated snack when made Japanese-style. There are two types of rice crackers most commonly made: senbei and okaki (seen in top photo). Senbei crackers, which originated in China, are made with Japanese short grain rice called uruchi mai and okaki are made with sweet, glutinous rice.  These rice crackers come in various shapes, including square, rectangular, round and as balls, and they can be made by baking, charcoal grilling or deep frying them. We love making this relatively easy okaki-style rice cracker at home, called kakimochi. Try them out and tell us what you think! 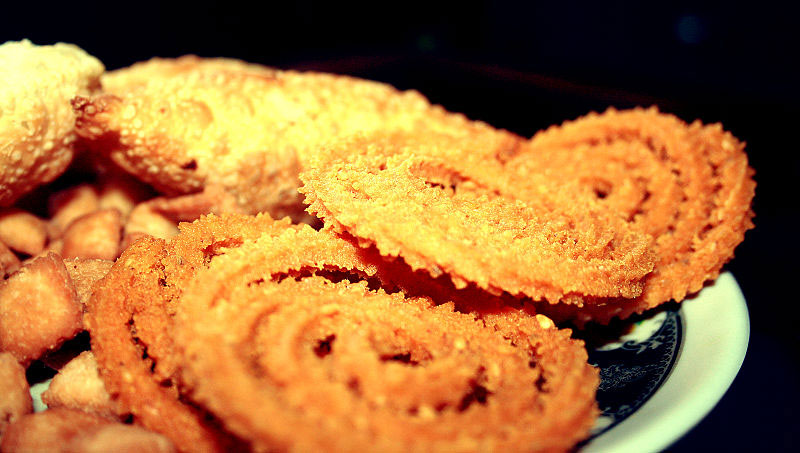 Indian food also has a rich tradition of creating savory rice crackers, one of which is chakli. Chakli is made using rice flour mixed with gram flour, lots of spices such as turmeric, ajwain, cumin, chili and clarified butter, or ghee. The batter is poured through a chakli maker into hot oil, and fried until crispy. Whenever you’re in the mood for a spicy rice snack, try making chakli.

Desserts made from rice are just as popular as snacks, starting with rice pudding! Rice pudding is made across the globe, from Southeast Asian kheer to South American arroz con leche. Arroz con Leche Colombiano is sweet and redolent of cinnamon. Long-grain rice is cooked in a mixture of milk, condensed milk, water, sugar, vanilla, cinnamon and butter. The final product is cooled until thick and creamy… just perfect for a holiday occasion. 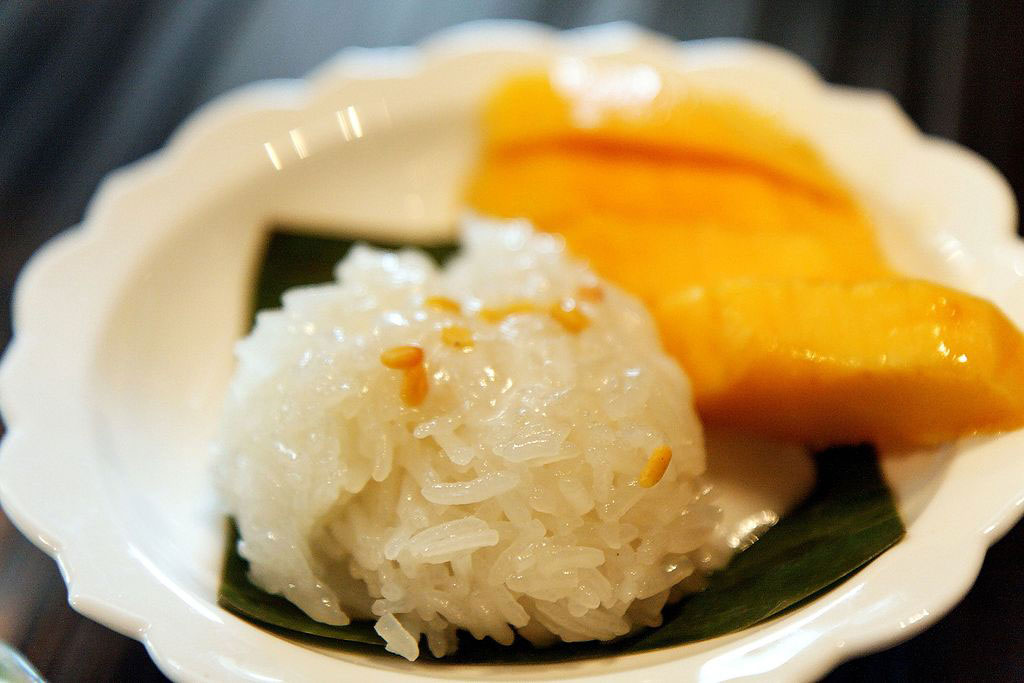 Another well-known rice dessert is mango sticky rice, found in many Thai restaurants across the United States and in beach cities across Thailand. Soaked sticky rice is cooked and then simmered in coconut milk, sugar and salt, and topped with peeled Thai mangoes. It’s a refreshing way to end a Thai meal!

Rice desserts can be simple or more colorful and intricate, like the traditional Chinese Ba Bao Fan and the Korean gyeongdan. Ba Bao Fan or “Eight Treasure Rice Pudding” is a traditional dessert served for Chinese New Year in China. This dessert is made by layering eight “treasures” or special ingredients such as sugar-glazed fruit or and sweetened beans onto a base of glutinous rice and sugar. It gets its name from the belief that the number eight is a lucky number for Chinese people because of the similarity of the sound of “ba” (eight) and “fa” which means wealth and prosperity. 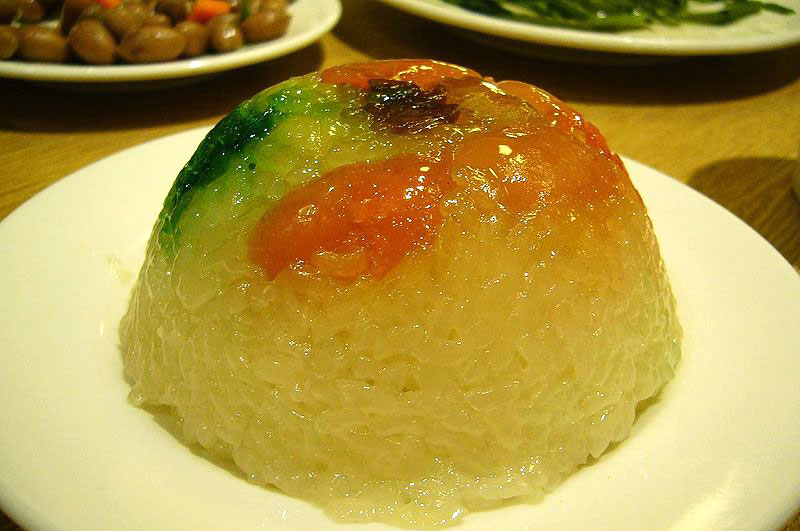 Gyeongdan is a rice cake made using glutinous rice powder and hot water. The paste is formed into round balls which are coated with multicolored sweet bean powders.

No matter what you’re in the mood for… rice desserts, rice snacks, rice, rice noodles, rice paper, rice dumplings… this amazing food can satisfy all your cravings! We hope you make a lovely dish for your New Year celebrations and that you share them with us!