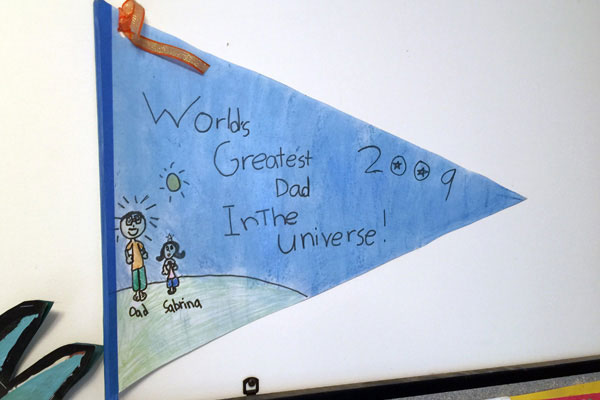 “Anyone can be a father, but it takes a lot to be a daddy.”
–Anonymous

I’m guessing most Dads have one of these fine art pieces on their walls, created by their own personal artist. When kids are this age, us Dads can do no wrong. We are the heroes of the universe, and we damn well deserve to be! As they get older of course, priorities change and maybe they don’t have as much time for arts and crafts, but it’s nice to know we’re still recognized on that one day of the year. Here’s my Instagram post from just last year, on Father’s Day: 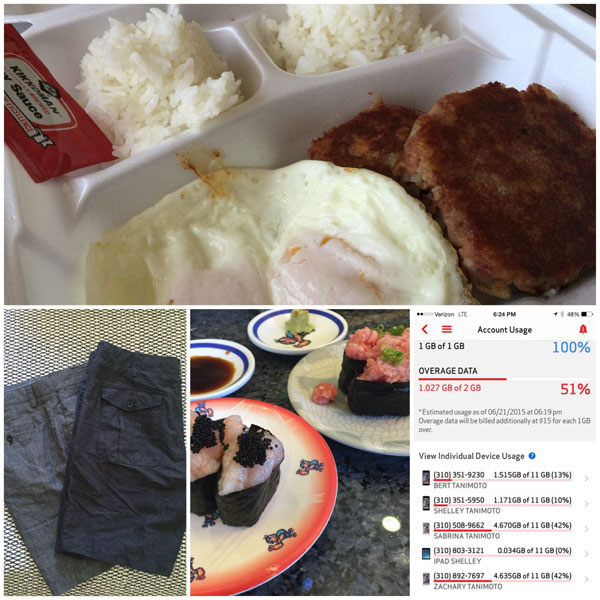 My son, who is way too cool to make a homemade card, actually drove out to my favorite breakfast place and bought me a plate lunch of Corned Beef and Eggs (without me asking for it) with his own money! My wife and daughter gave me some great new shorts, and we all went out for sushi for dinner. Pretty nice! Oh, and that screenshot in the corner? That’s the alert I got from Verizon that day, telling me that my kids had gone over the data usage limit on their cell phones. Oh, well…

In the grand scheme of things, Moms get more attention than us Dads–as well they should, I suppose, but can’t we do better than recycled Father’s Day cards? Ouch! 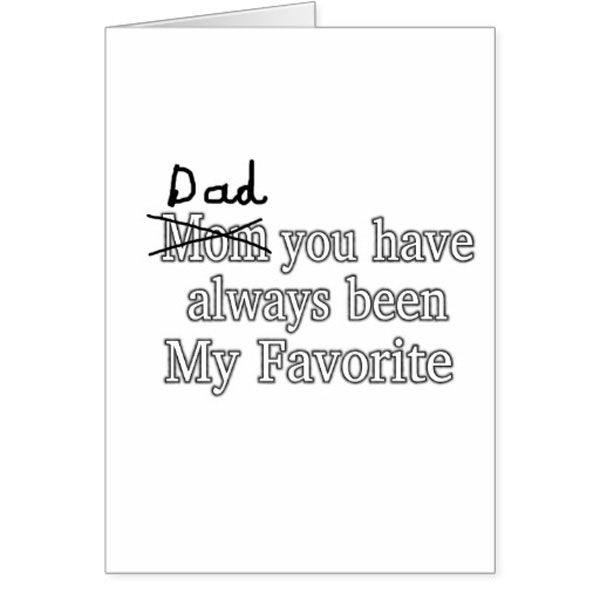 Father’s Day had a hard time getting off the ground, apparently; but it shouldn’t have been, considering Mother’s Day had already been established by the early 1900s. It was met with skepticism in the early years of its formation, when people thought it was just another commercial holiday inspired by merchants to make money. Even though Mother’s Day became popular because it had the backing of retailers for exactly the same reasons, Father’s Day was a harder sell because fathers just don’t have the same sentimental appeal that mothers have. But eventually we made it, and here we are!

And have you seen some of those cute Dad videos on YouTube? When it comes to our kids, Dads can show a softer side too, and as only Dads can. I’m pretty sure we all have our moments with our kids–they just haven’t been filmed yet. 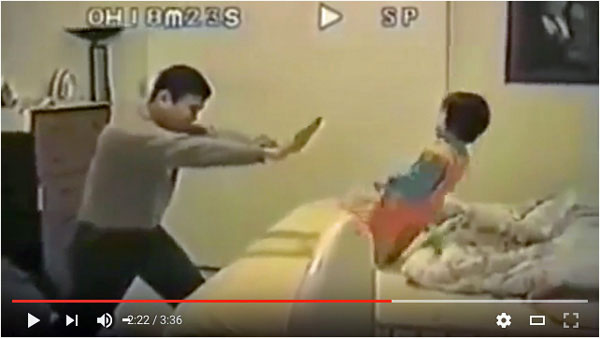 Here’s another one that shows why Dads are heroes (we have quick reactions). 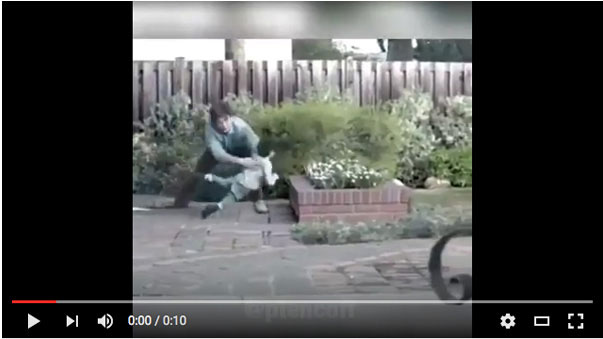 This Father’s Day, treat your Dad, or GrandDad, or StepDad, to something he likes. After you’ve given him the necktie, power drill, golf balls and remote controlled drone, take him out for BBQ ribs; 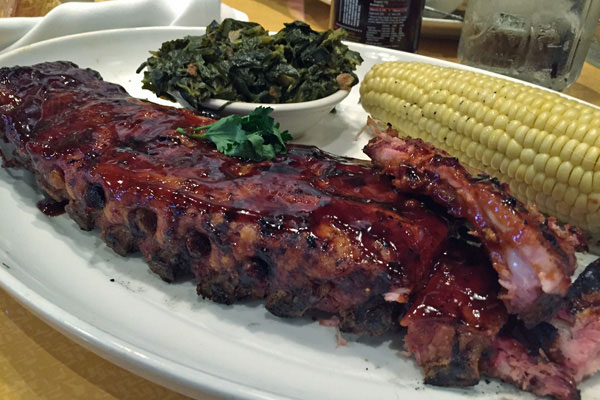 …or buy him a box of donuts! 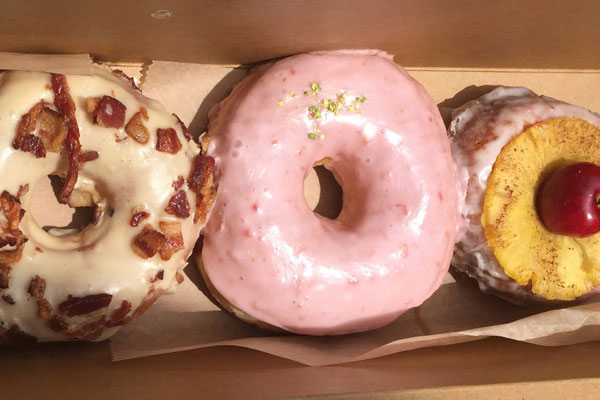 Images courtesy of Bert Tanimoto, Zazzle, @ironchefmom, Zojirushi, and thanks to Lucille’s