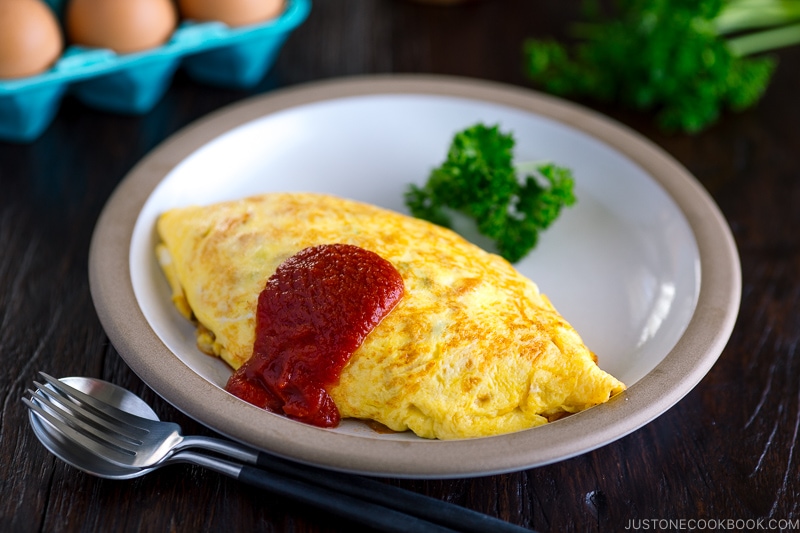 The Japanese Rice Omelet (omurice) is a Western-influenced dish that was invented at the turn of the 20th century. It blends the two English words “omelet” and “rice” for a clever combination that rolls off your tongue – omurice. Omurice is basically an egg omelet filled with a flavorful fried rice center and drizzled (or drenched!) in ketchup. This dish is especially a hit with children, and schools will often serve it as a lunchtime meal. For the adults and the rest of the family craving this dish, it typically takes only 20 minutes to cook, so it’s a win-win for everyone!

History
Omurice is said to have been invented at a Western-inspired restaurant in Tokyo’s Ginza district when Western-style cafes were becoming widespread. It was so popular that it quickly spread to Korea and Taiwan, and today, different versions of the dish can be found in restaurants all over Asia and in the US.

This type of fusion cuisine that marries Japanese cuisine with influence from the west is referred to as “yōshoku,” and omurice is just one example. As food blog, Pickled Plum says, “An oversimplification of yōshoku is that it is food containing some Western ingredients and flavors, prepared in a style that appeals to the Japanese palate.”

Because of this dish’s high demand, there are some restaurants solely dedicated to making this one dish, and you can find mainstream restaurants in Japan like Denny’s serving this dish as well.

How to Make the Perfect Omurice

The great thing about omurice is that it is completely customizable. There are many ways to make omurice to suit you or your child’s palate. Some suggestions: 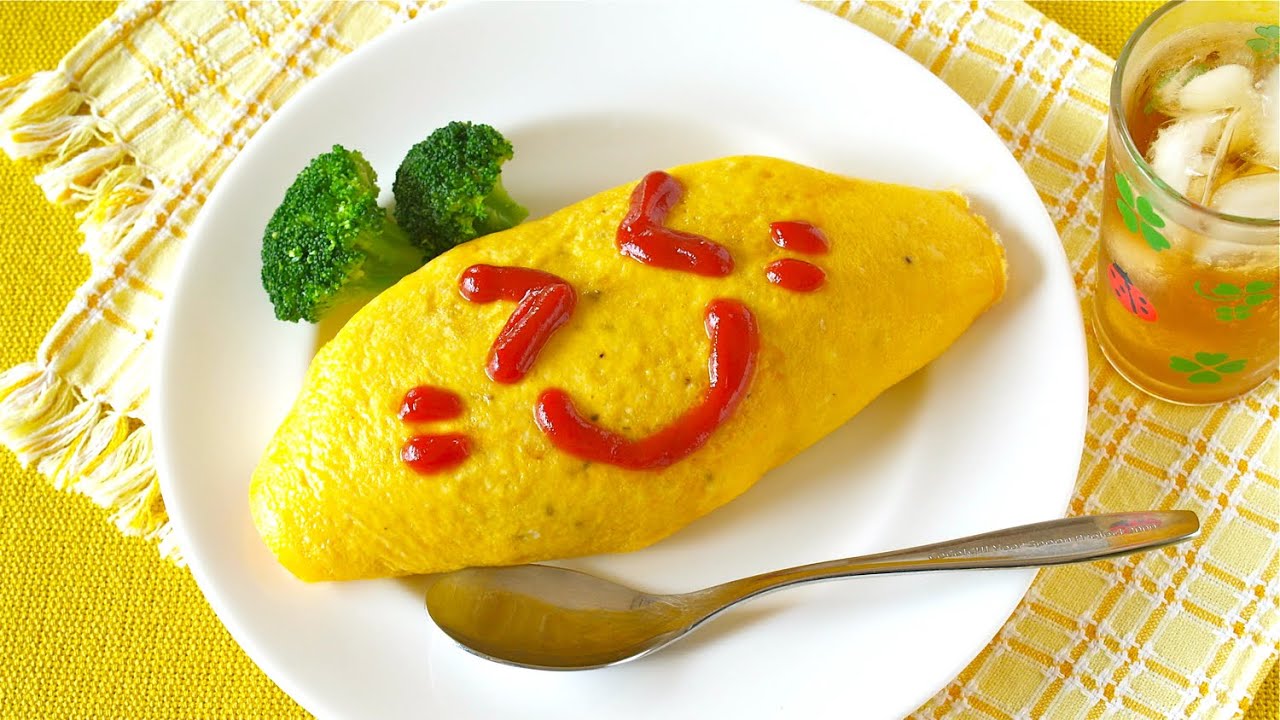 So, are you ready to make your own omurice? Here’s our Zojirushi version of the dish: 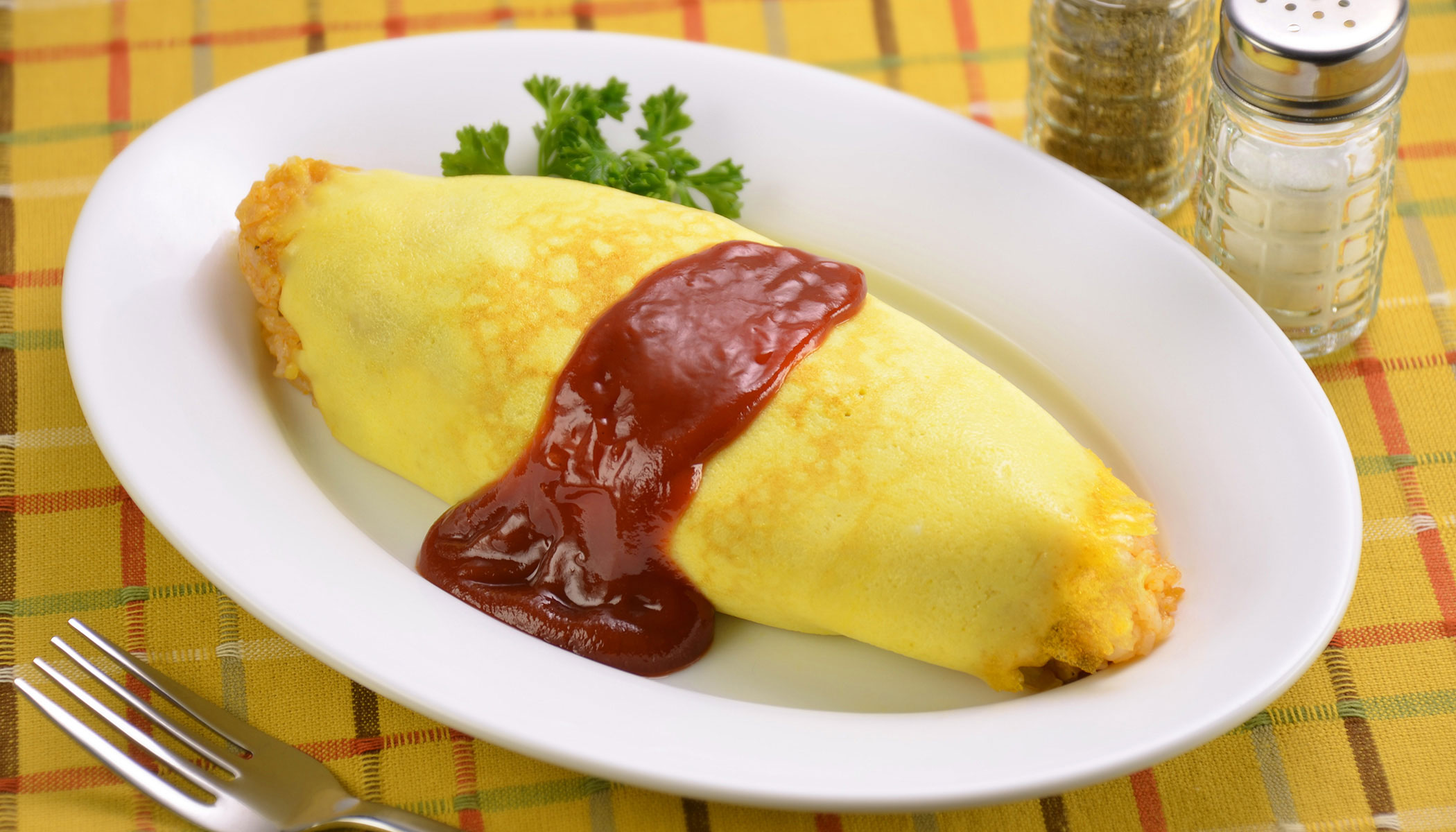 Did you enjoy our recipe? How did you customize yours? Let us know on social media by tagging your photos on Twitter, Facebook, or Instagram! #Zojirushi #ZoFan