Yoshoku is one of the two main categories of Japanese cuisine – yoshoku and washoku – and refers to foreign foods that have been adapted to Japanese tastes, using ingredients typically found in Japanese cooking. Simply put, yoshoku food means “Western food” whereas washoku food means “Japanese food”.

Yoshoku food is so prevalent in Japan that many cooks believe it is now Japanese. But its origins are much more recent than traditional Japanese food culture. Yoshoku-style cooking became prevalent in Japan during the Meiji Period (1868-1912), and continued on through the post-World War II years. During the Meiji Period, emissaries from many nations, including China, England and France, visited Japan, bringing resources and sharing knowledge. Also, during that time, Japanese delegations traveled the world, learning about the cultures and habits of much of the West. This vibrant time resulted in an exchange of foods and this year, we’re going to delve into the deliciousness of popular yoshoku dishes. 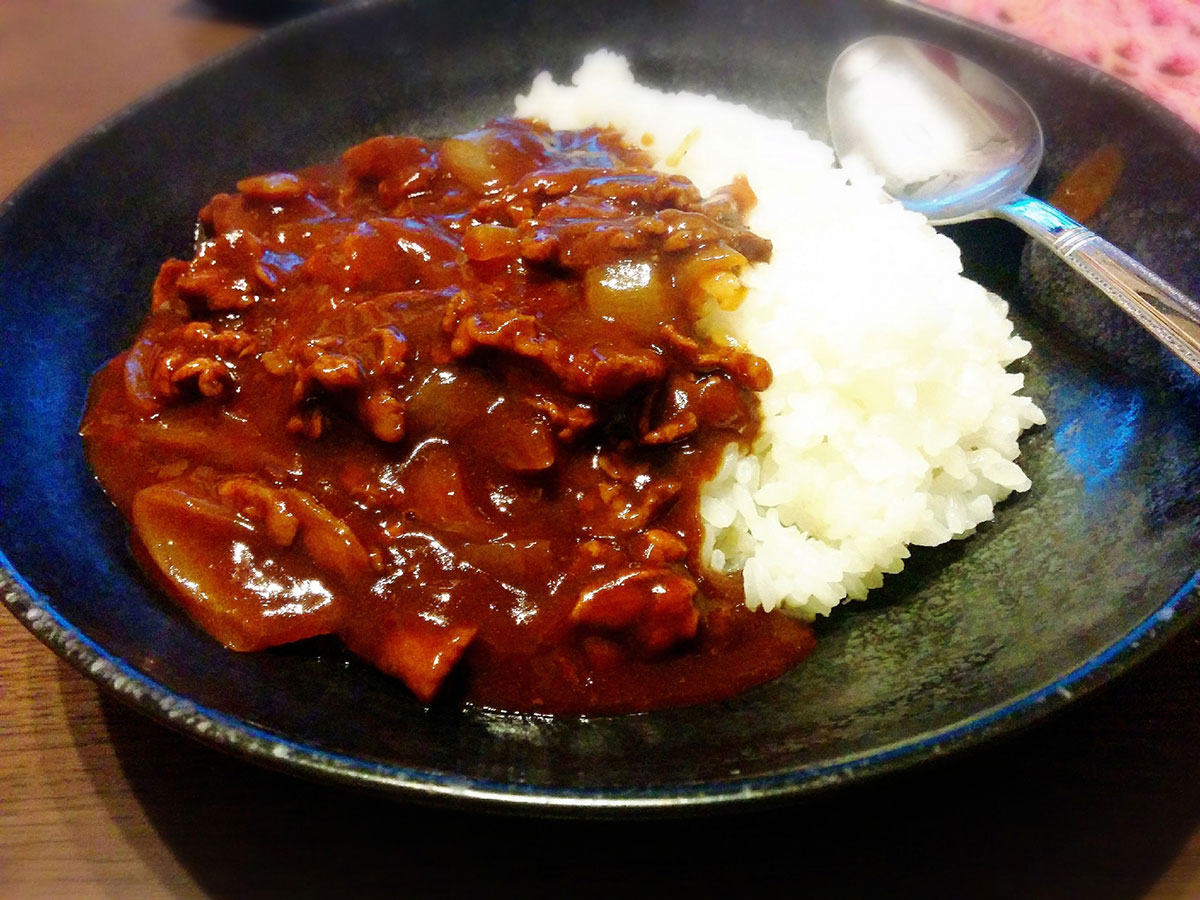 Hayashi Raisu (or Rice) is one of the easiest and most familiar yoshoku dishes. It can be ordered at yoshoku-ya, restaurants that specialize in adapting Western dishes, and is often made at home for a savory, comforting meal. Hayashi Raisu loosely translates into “beef stew over steamed white rice” and is heavily influenced by the French demi-glace. The stew part of the dish is made from beef broth, a browned flour and butter roux, and a port wine-Worstershire sauce-tomato paste-ketchup-soy sauce demi-glace. Added to this amazingly aromatic sauce is thinly sliced bite-sized beef, mushrooms and onions, garnished with boiled green peas. Hayashi Raisu is so common that the Hayashi Raisu sauce mix are even found in konbini, or Japanese convenience stores. And the dish comes together very quickly when you use these sauce mixes. 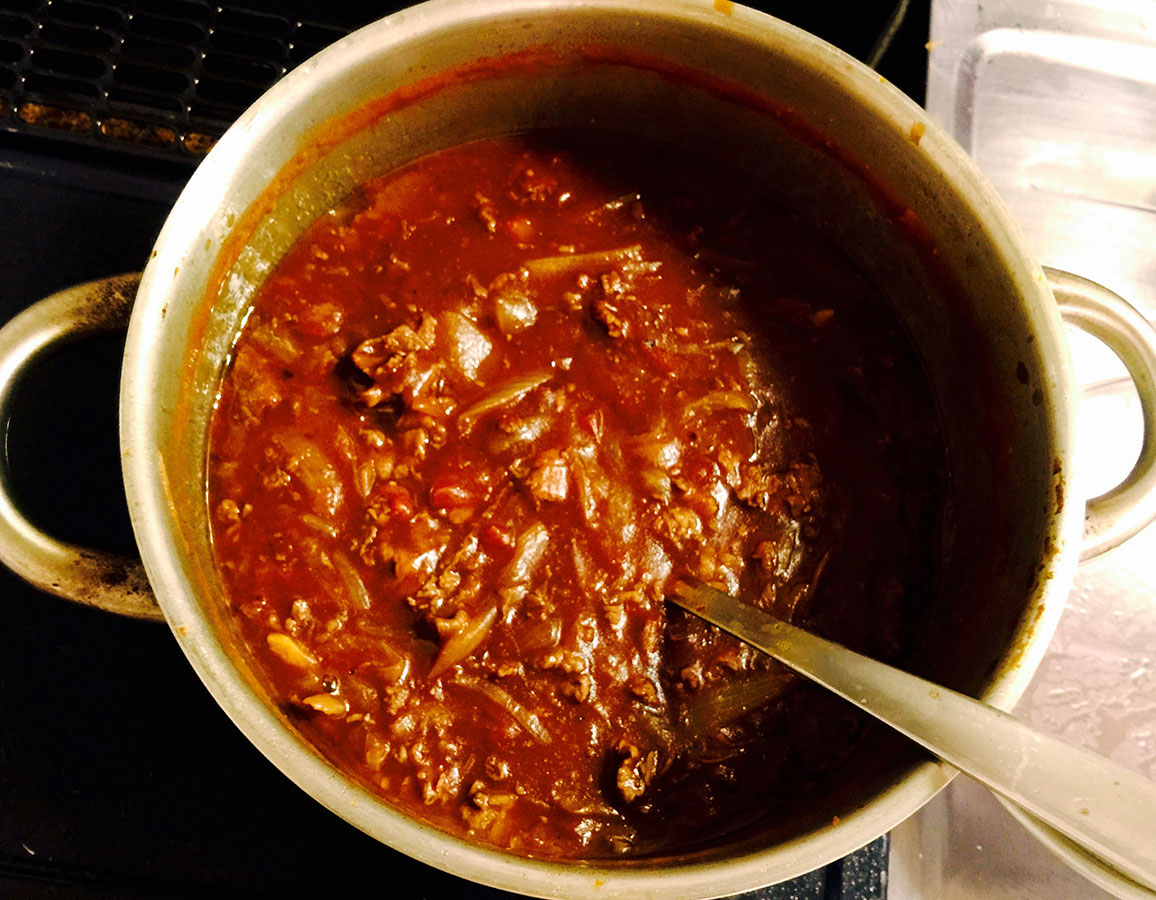 The blend of foreign ingredients such as ketchup, butter, wheat flour and Worstershire sauce, along with cooking methods such as a roux based gravy, were new to Japan. Many chefs encouraged the use of these foreign ingredients to supplement what was available to the Japanese people, but in the case of Hayashi Raisu, no one knows who that chef might have been! Legend has it that an unknown chef, whose last name was the commonly used Hayashi, made the dish for the employees at this restaurant. Legend also states that the name for this dish came from the mispronunciation of “hashed beef”. Regardless of how the dish came about, we modern eaters are indebted to the yoshoku chefs of the Meiji Period!

We’d love to hear about your favorite yoshoku dishes. Be sure to share in the comments below!