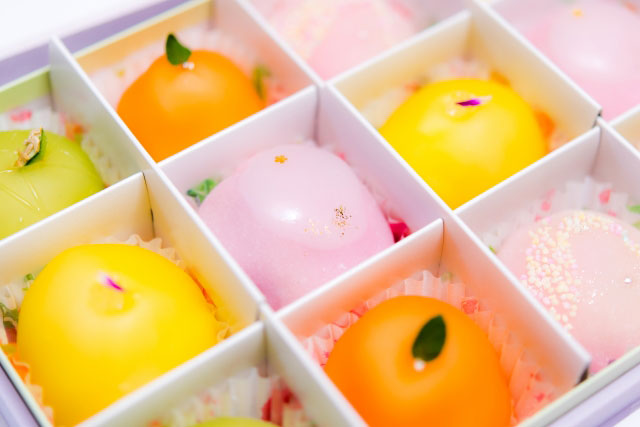 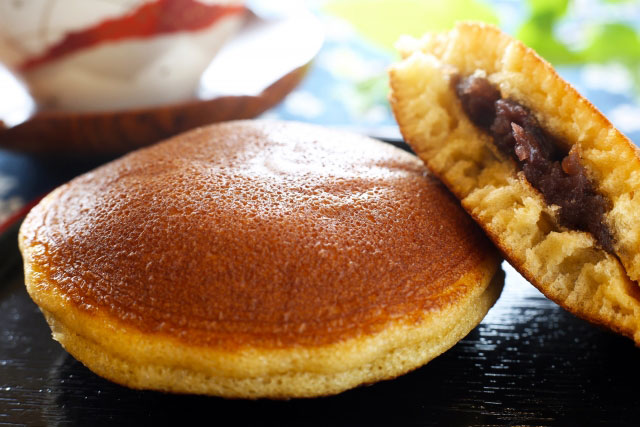 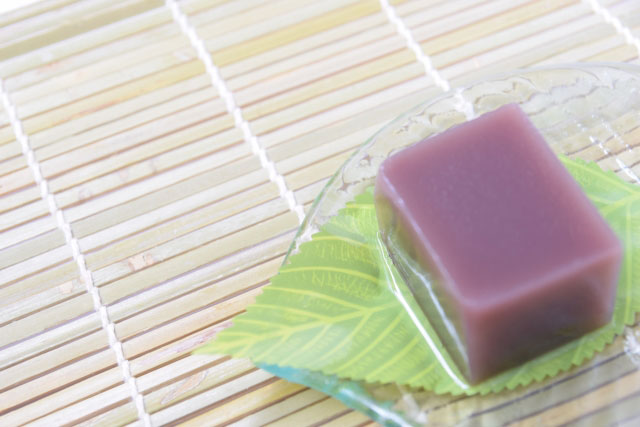 One thought on “Essentials of Japanese Cooking: Wagashi”